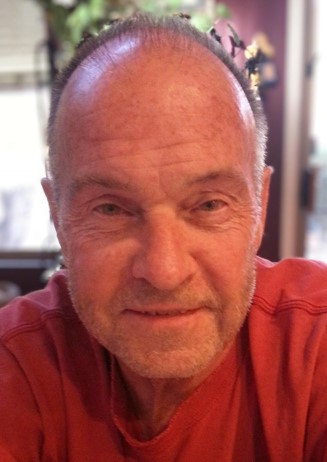 Lukas, Thomas William, 70, of Scottsdale, Arizona, passed suddenly after a brief illness on December 15, 2019.
Tom was born in Chicago, Illinois to Edward B. Lukas and Rita J. Lukas on October 24, 1949. He earned his Bachelor of Arts at John Carroll University in 1971; and his Juris Doctor at Northern Illinois University in 1981. Tom married Deborah (nee Nelson) on June 26, 1982 and moved to Arizona in 1984. Thomas was active with the Downtown and Scottsdale YMCA; he volunteered as a Marshall with the Fiesta Bowl parade and other Fiesta Bowl charity activities. Tom was an avid sports enthusiast.
Tom was a loving husband and friend to Deborah for 37 years. He is also survived by his sister Laurita Lukas of Elmhurst, Illinois; his in-laws from Olathe, Kansas, Vern and Diane Nelson, Terri Olsen, Greg (Diane) Nelson and Christine Nelson. He had many cousins, was an uncle to many nieces and nephews and a great friend to many.
Tom is preceded in death by his parents (Edward and Rita Lukas) and his brother (William Thomas Lukas).
Cremation was entrusted to Whitney & Murphy Funeral Home a memorial service will be announced at a later date. In lieu of flowers, memorial gifts may be given to one of his favorite charities: Kino Border Initiative, PO Box 159, Nogales, AZ 85628-0159; www.kinoborderinitiative.org

Offer Hugs From Home Condolence for the family of LUKAS, THOMAS WILLIAM