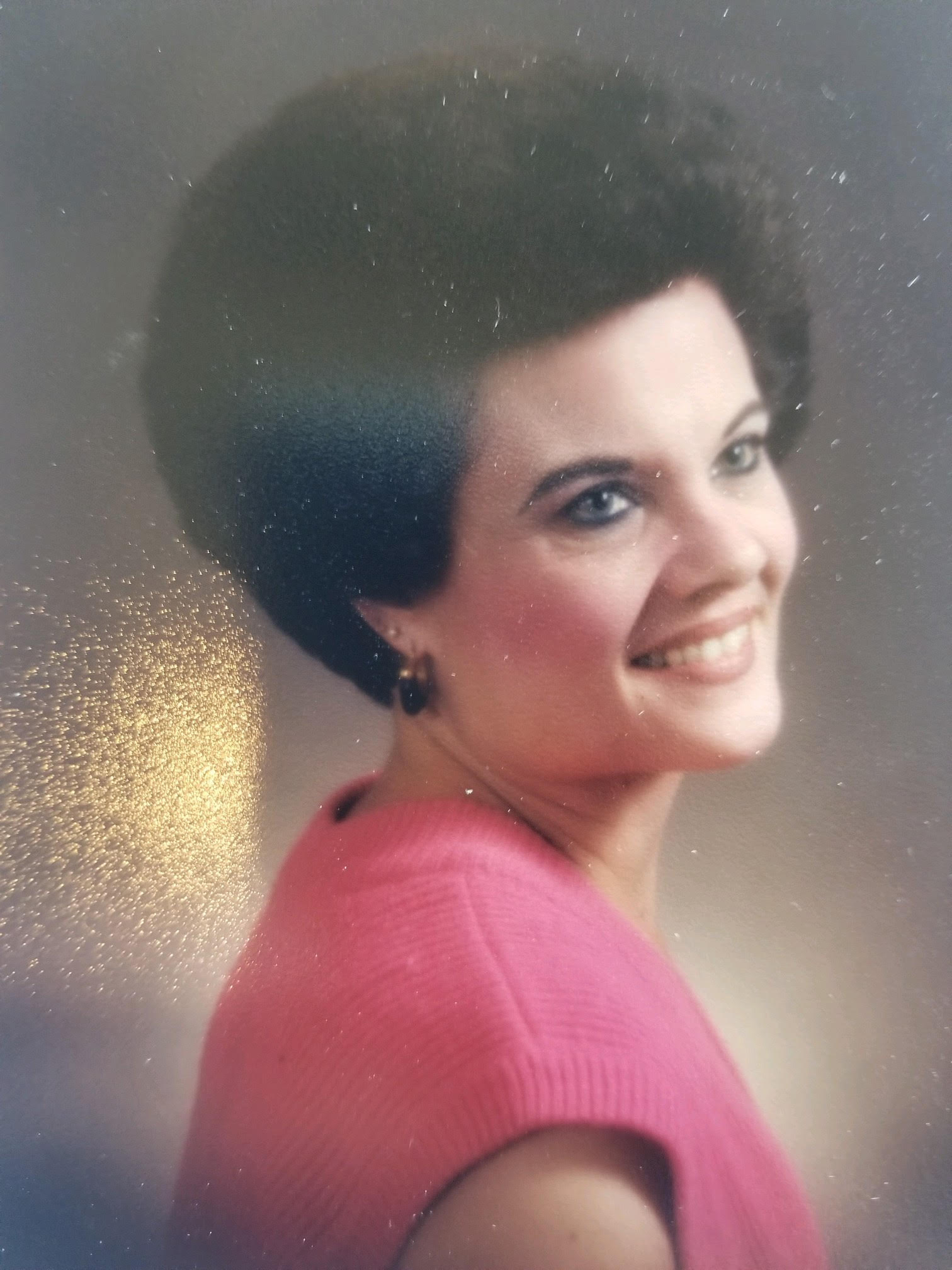 Nola Gayle Luna, of Phoenix, passed away October 13, 2019, at the age of 81. She was a proud native Phoenician who loved and knew so much about Arizona history. Nola lived in her current home over the past 55 years with her loving husband Dominick until his passing in 2007. She was born and raised in Central Phoenix. Her childhood home was in the historic Roosevelt District where she went to school and worked at Phoenix Cement. Nola married her husband Dominick in 1964 and they had three children; Monica (Willy), Steve (Maricella), and Kristin (Bill). She was a devoted homemaker, wife, mother, and grandmother. She had many interests that included gardening, crafts, politics, historic home tours, and especially walking the mall and shopping! Her true happiness came after she became a grandmother. Nola and her husband Dominick so enjoyed being part of their grandchildren’s lives. Danny (Chelsey), Samantha, and Maya were cherished by their grandmother whom they will dearly miss. In her later years, Nola’s greatest joys were going out for lunch, talking to friends over the phone, watching news and cooking channels, and enjoying her home and backyard. Most of all she loved hearing about her grandchildren. Nola will be greatly missed by her children, grandchildren, and many other family and friends.

Funeral Mass will be celebrated on Friday, October 18, 2019 at 12:00 PM at Church of Our Lady of the Angels, 5802 E Lincoln Dr, Paradise Valley.  Burial will follow at St. Francis Catholic Cemetery.

Offer Hugs From Home Condolence for the family of LUNA, NOLA GAYLE