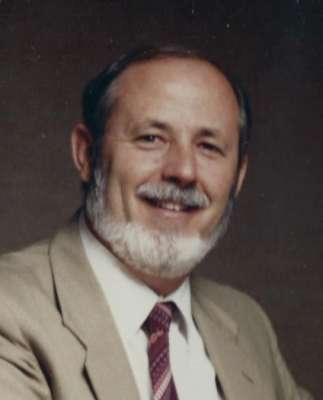 Larry was born in Florence, Alabama on September 8, 1941 and moved to the Phoenix area at age 3.  He graduated from Washington High School in 1959.  He earned his bachelor’s and master’s degrees in education from Arizona State University in 1964 and 1968. While at ASU, Larry was president of Kappa Kappa Psi, national honorary band fraternity; and president of Phi Mu Alpha, national honorary music fraternity. Larry served as the original band director at 3 Tempe area high schools:  McClintock High School; Marcos de Niza High School, and Corona del Sol High School and is the composer of each school’s alma mater and fight song.  After 14 years of serving the students in the Tempe Union High School District, Larry was appointed the Director of Music Education for the Mesa Public Schools in 1978 until his retirement in 2002.

He is survived by his wife Cheri; son Michael; step daughter Kim Bingham; step son Taylor Horn and brother Stanley.  He was preceded in death by his parents Orville and Fannie Mabbitt; daughter Stacey; and granddaughter, Brooke Bassler.

Offer Hugs From Home Condolence for the family of MABBITT, LARRY LEE