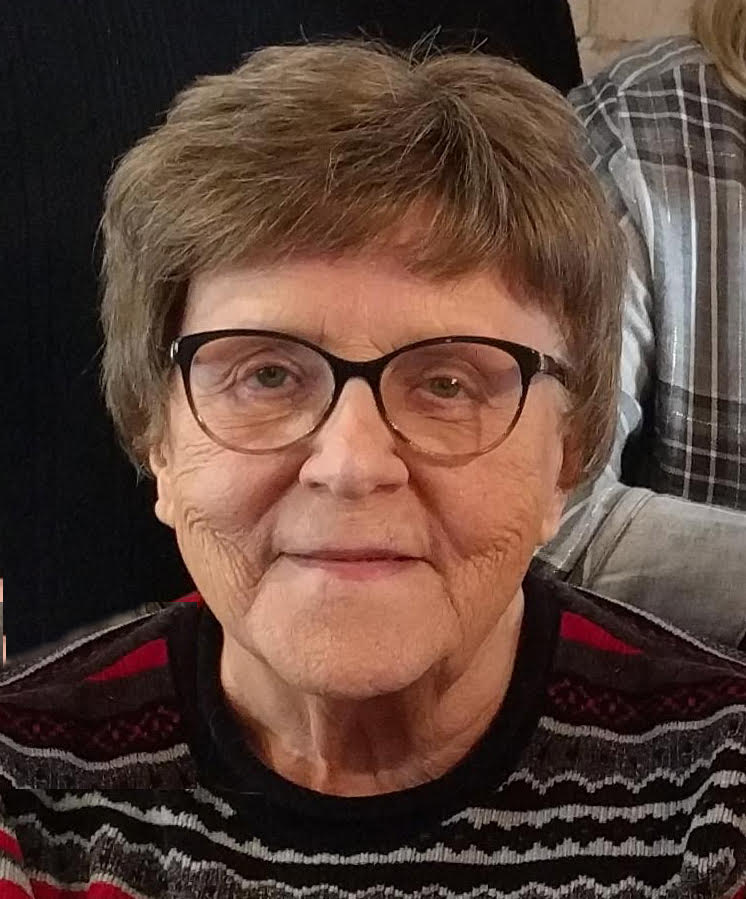 Bernadine Dimford Mack passed away after a short battle with COVID-19 on January 2nd, 2021.

The only redeeming grace is that she is reunited with her beloved husband, Jim. As she entered heaven, there would be much celebrating and hugging with their rich tapestry of friends and family. Most likely the celebration took the form of a heavenly Rim Cafe, like the one that used to be in Pine, Arizona. Gathered in a large circle, family and friends did the “Strawberry Stomp” while cafe owner Leroy played his version of “I Like Beer” to the raucous sing-along crowd. As usual, there would be lots of bad dancing and laughter.

Berni was born in Chicago on June 21st, 1932, the second child of Barney J. and Mary Dimford. She was a bright student and graduated as valedictorian at age 16 from St. Casimir High School in Chicago, IL. She and future husband, Jim, met through their parents and were married on November 18th, 1950. In 1954, they started having kids and within six years had 4 little ones running around the house.

In 1960, they settled in Phoenix, Arizona. They were active members of St. Thomas the Apostle Church community, and Bernadine made many friends and was a member of the St. Thomas Sodality. She remained in the same Wrigley Terrace house for the rest of her years.

As the kids grew older, she attended Gateway College for a certificate in respiratory therapy and worked for a few years as a therapist. Later, she was first a receptionist and then an editor for Sendero Corporation as they discovered she had a keen eye and a sharp red pencil for bad writing.

All along the way, she and Jim accumulated and kept friends. If any words could sum up their lives together, they would be “love” and “laughter.” She was a constant source of love for kids, grandkids, great-grandkids, friends and acquaintances. She never lost her sense of humor, even later in life when it might seem there wasn’t that much to laugh about.

After losing Jim in 2004, she started each day with a gratitude exercise, enumerating all the things that she should be grateful for that day, including that they had so many years together, her kids were healthy, she was waking up that day and other things that we too often undervalue.

This planet is certainly a poorer place without her.

Bernadine was preceded in death by her husband, James John Mack, her parents Bernard J. and Mary Dimford and sister Dolores Navik Portalski.

A private Mass and funeral ceremonies will be held on Saturday, January 23, 2021 @ 11am Arizona time (livestreamed at https://youtu.be/mtcENIkzzco) to be followed by a future Celebration of Life once it is safe for people to gather again. Please wear a mask; if not for yourself, then at least for vulnerable people like our mom. Condolences may be expressed at www.whitneymurphyfuneralhome.com.

Offer Hugs From Home Condolence for the family of MACK, BERNADINE D.