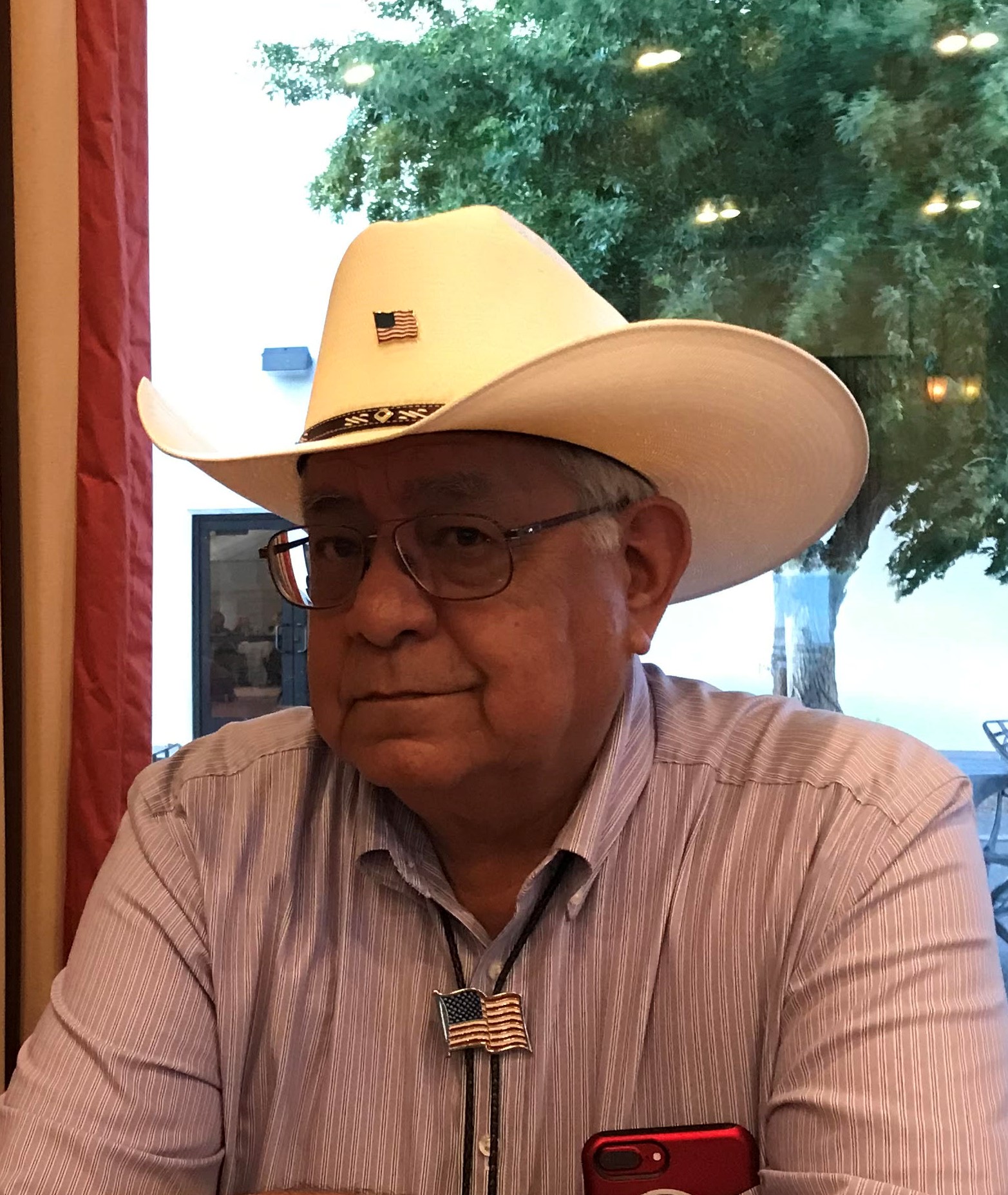 Joe Madrigal Jr., 77 years, passed away on December 21, 2021. He was born on August 26,1944, in Winfield, Kansas.
Joe was the second and oldest son of four children. When he was 16 years old his family moved from Winfield KS to Tucson AZ for a small stint and finally settled in Boulder City due to his father’s job. Joe was employed by the Bureau of Reclamation in Boulder City NV where he started as a draftsman in 1968.
Joe and Linda were married in 1968, and both of their daughters were born in the Las Vegas area. Due to his job with the Bureau of Reclamation, the family moved to Phoenix in 1980 at which time Joe was the photographer for the Central Arizona Project until he retired in 1995. In 1998 he started working for the City of Phoenix and retired in 2009. During this time, Joe’s first daughter, Cynthia married Michael Donoghue and they made him a proud grandfather to a “wise” grandson Thomas in 1991 and again to a beautiful granddaughter Ashleigh in 1996, who loved his lemon drops.
Since 2009 he volunteered to be a Navigator for Sky Harbor Airport, where you see the wonderful people in purple jackets. He then became involved with VIDA, which assists low-income families with their taxes, and his last year volunteering for them was in 2020.
On Tuesday, December 28, 2021 a Rosary will be held at 9:30am with a Funeral Mass to be held at 10:00am at St. Jerome Catholic Church, 10815 N. 35th Avenue, in Phoenix. Condolences may be expressed at www.whitneymurphyfuneralhome.com.

Offer Hugs From Home Condolence for the family of MADRIGAL JR., JOE