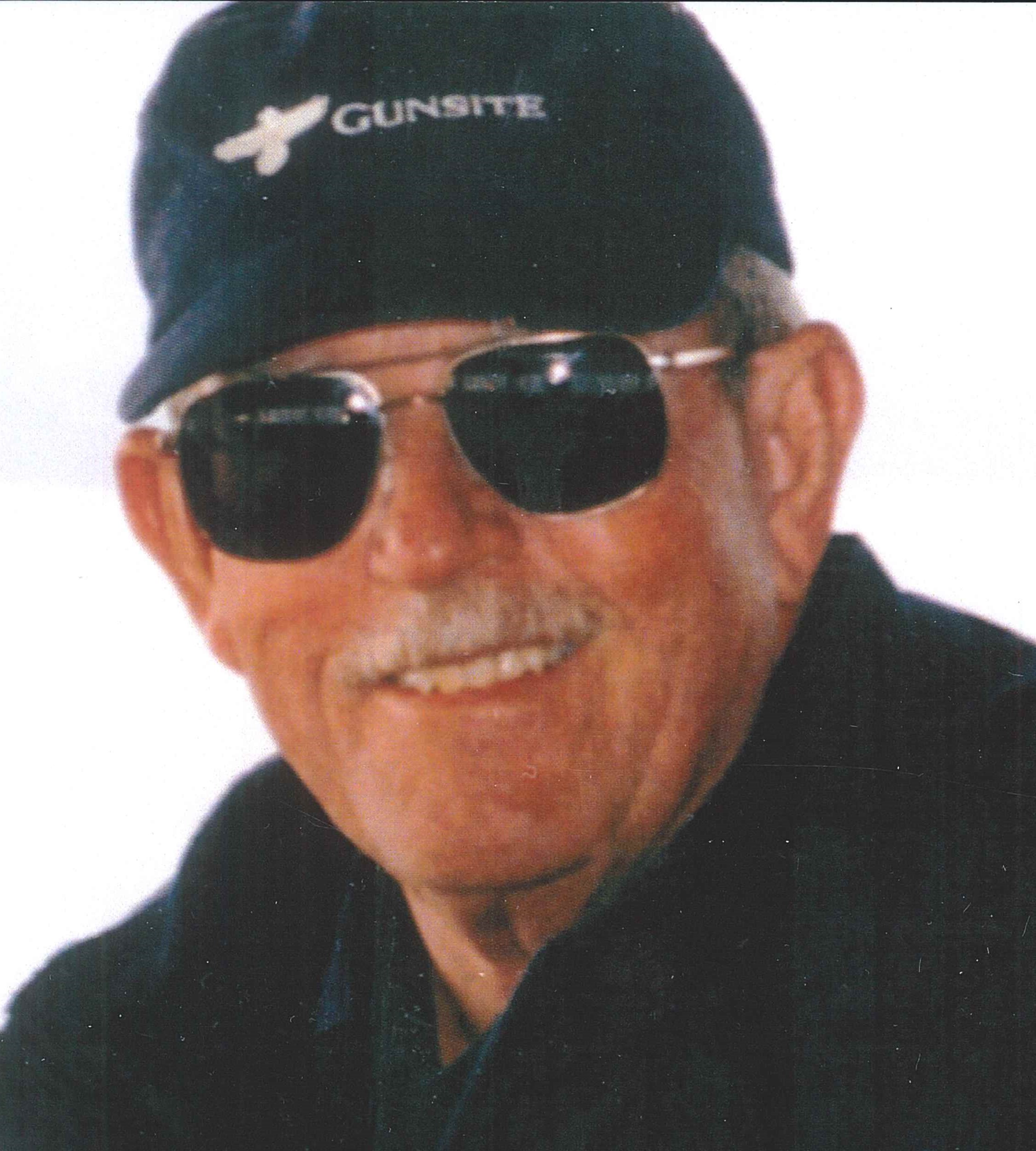 Passed away August 4, 2016 at the age of 75, due to lung cancer complications. He was a second generation Phoenician, born to Matthew Makaus, a World War I Veteran, and Gladys Margaurite Block Makaus. Her father, Peter Block, was the first commercial, industrial realtor and appraiser in Phoenix. Peter R. Makaus followed in the same profession as his grandfather and father.

Peter attended Maxwell School, St. Francis Elementary and from second through eighth grades at St. Gregory’s. As a 1959 graduate of Brophy College Preparatory, Peter was a valued student, one of only four to earn three varsity football letters. Peter was a right tackle on “The Best Defensive Football Team in Brophy’s history” a student council member and class leader. He was one of the best pinball players, as well!

Peter attended Santa Clara University, a Jesuit University in Santa Clara, California. He graduated with a BA degree. He attended the University of Arizona Law School, graduated in 1966 with a Law Degree and belonged to its law fraternity, Phi Delta Phi. Peter used his legal knowledge to further benefit his own Makaus commercial real estate appraising career in Phoenix, surrounding communities, plus trust management.

Peter served in the Air National Guard and was bestowed the honor as “Airman of the Year” during the Vietnam War. He was a man of integrity, loyalty, generosity, and commitment to family and friends. An internal man, his assistance to others was private and his unselfish kindness reached many in need. Peter and his wife, Suzan, provided educational assistance to under privileged children. He was a past member of the Boys Club, St. Luke’s Men, the Board of Regents, and the Presidents Club of Brophy Prep. He volunteered at the Andrea House, was a past member of the First Phoenix Art Museum Director Circle, and a member of the European Art Group. He served on the ABEVA Board and was a past President and Board Member of VOL.

Peter was an avid reader, especially of history. The enjoyment of music from western, classical, opera, mariachis to good old Irish Pub songs was another addition to his life. Deep sea fishing whether in Mexico, Alaska, or San Diego, sport fishing for tuna on the Intrepid – there was no place he’d rather be, even in the absence of fish. His other addiction was playing golf at Phoenix and White Mountain Country Clubs where they were members. His breakfast and golf buddies were valued. The Bronco and Santa Clara cronies added immense pleasure to his life. These friendships from grammar school to the end of his life was the gift he gave himself. Peter enjoyed many travel adventures throughout the country and was a world traveler with his wife Suzan, children, and good friends. He excelled in bridge, poker and took pride winning at “Pedro” when gathering with his Santa Clara group.

Peter was preceded in death by his parents, Matthew (Mac) and Gladys Makaus, his beloved and cherished daughter, Tiffany Ann (Kiki) Makaus on August 6, 2015. He leaves behind his adored and loved wife, Suzan of 49 plus years, his prideful son, Brent, his three siblings: Mary Makaus Poulton, Matthew (Joe) Makaus, Carolyn Colangelo, nieces, nephews, the Makaus cousins of New Jersey, the Washburns of Oregon and Washington, the Kamrars of California, and his god children, Gena Johns Seivert, Michelle Curtis Harris, and David Foster.

Interment was held in Angels Rest Columbarium at St. Mary of the Angels Catholic Church in Pinetop, Arizona. Our deepest appreciation, sincere gratitude and thanks to all who assisted us through the last several years. As Pete would say, “we’ll go from here.” A Celebration for Peter and his cherished daughter Tiffany, who passed away August 6, 2015 and Peter, August 4, 2016 will be held Friday, November 11, 2016 at 2:00 P.M. at St. Francis Xavier Catholic Church, 4701 N. Central Avenue, Phoenix. In lieu of flowers, donations may be made to the Arizona Opera Company.

Offer Hugs From Home Condolence for the family of MAKAUS, PETER ROBERT