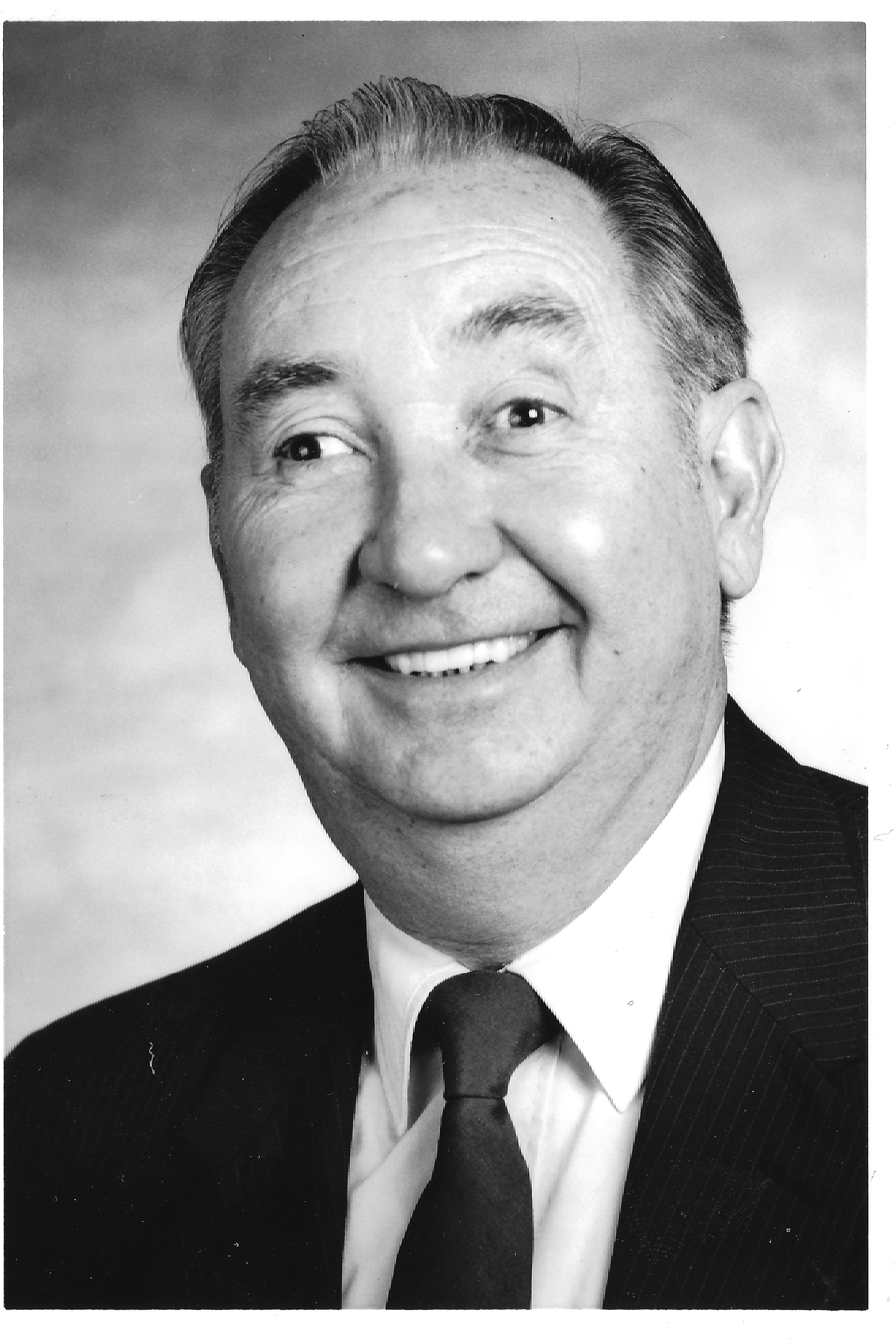 William F Maloney (Bill), 85 of Peoria, AZ, closed his eyes on this world & opened them in the next, on July 31, 2017. He was immediately, re-united with his wife Agnes, seeing the love of his life for the very 1st time; Bill was totally blind. Their reunion was witnessed by his brother Jack, son Patrick, & daughters Colleen & Diane Maloney. His stone-hard determination, resilience, unwavering faith and eternal sense of humor, let Bill live a very full life. Injured as a paratrooper, 82nd Airborne, he went on to be successful in the field of sales. Bill & Aggie with their 6 kids, relocated to Scottsdale, Arizona from Ohio in 1973, where he became the only Blind Real Estate agent in the country. Partnering with his wife Agnes, their success was touted by local newspapers & TV Stations, for 30 years. Joined by their daughter Mary in 1985, they invented the 1st Real Estate “Team”… “The Maloney’s”: the team lives on to this day, through Mary & brother Mike. Bill is survived by brother Tom, children Mary, Maureen & Mike Maloney, 10 grandchildren & 4 Great-Grandchildren. Join us in celebrating his life this weekend: Visitation will be from 6:00-9:00 P.M. on Friday, August 4, 2017 at Whitney & Murphy Funeral Home, 4800 E. Indian School Rd, Phoenix, AZ 85018. Graveside Service with Military Honors will be held at 9:00 A.M. on Saturday, August 5, 2017 at St. Francis Catholic Cemetery, 2033 N. 48th St, Phoenix, AZ 85018., where he will be laid to rest with Aggie. Reception will follow. (flowers sent to funeral home)

Offer Hugs From Home Condolence for the family of MALONEY, WILLIAM F.