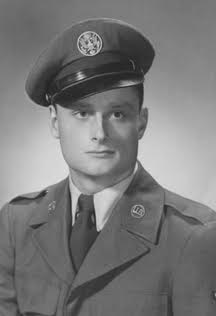 Clifford Stuart Manley, age 85, passed away peacefully at home in Phoenix, on Sunday, June 10, 2018. Clifford is survived by Priscilla, his wife of 54 years, four daughters, and a granddaughter. After serving in the Air Force during the Korean War, Clifford went on to graduate from Arizona State University with a B.S. in History. During the Vietnam War, he worked for the Military Sea Transportation Service in the Merchant Marines. He later worked for 20 years at St. Joseph’s Hospital in Phoenix until 1991, and was an Electrical Safety Supervisor for the second half of his career there. Throughout his life, Clifford was genuinely concerned for others’ safety and well-being. His graveside service will be held on Monday, June 18, 2018 at 9:00 A.M. at the National Memorial Cemetery at 23029 North Cave Creek Road, Phoenix.

Offer Hugs From Home Condolence for the family of MANLEY, CLIFFORD STUART