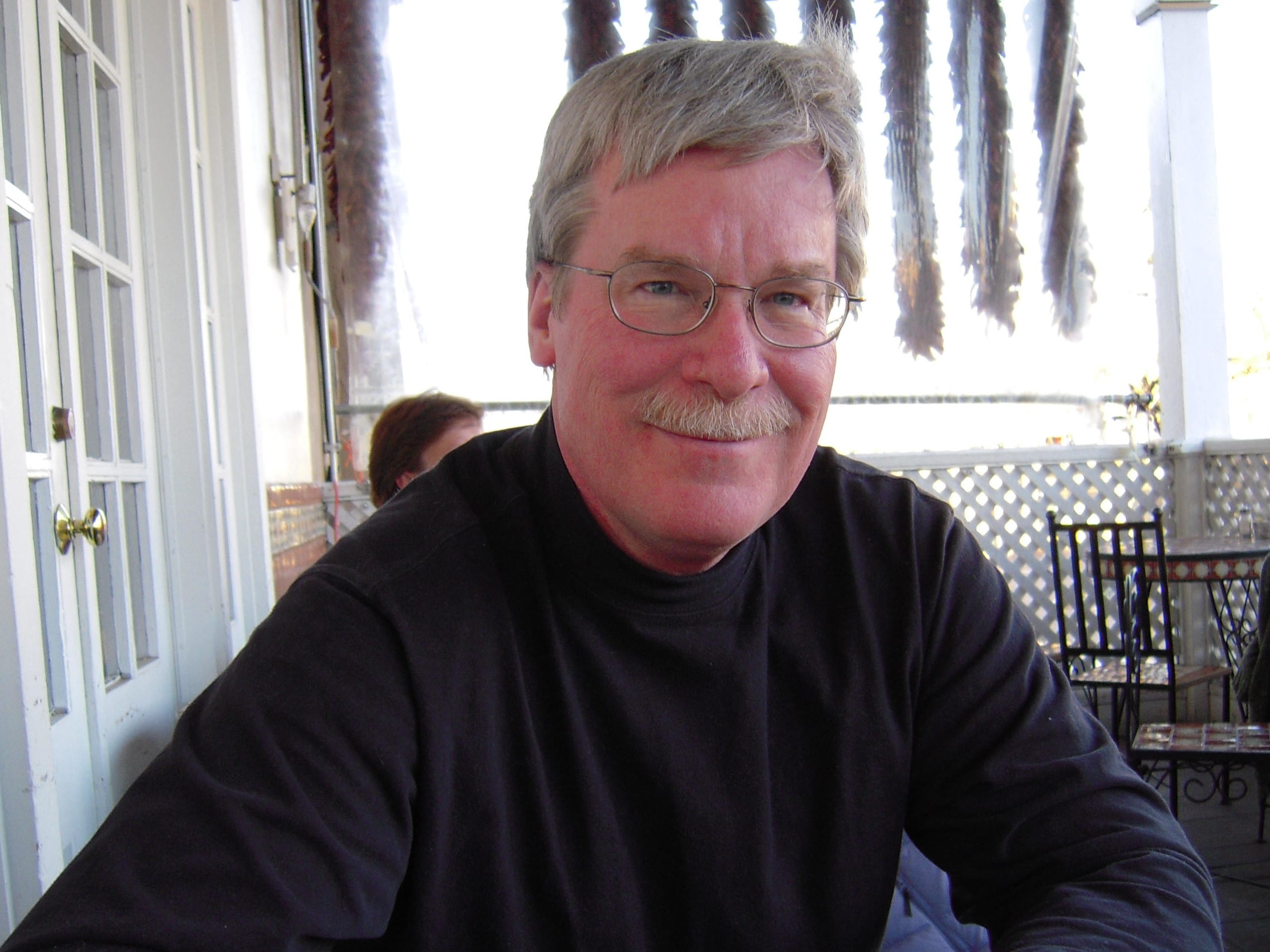 Bert Arthur Marley, 71, of Phoenix, Arizona passed away on Monday, October 12, 2020 in his sleep at his home. A memorial service with military honors will be held on Wednesday October 21, 2020 at 11:00 am at the Whitney & Murphy Funeral Home located at 4800 E. Indian School Road, Phoenix, AZ 85018. Donations in his honor may be made to Wounded Warrior Project.

Bert was born on April 17, 1949 in Phoenix, Arizona at Good Samaritan Hospital. At the age of two, Bert, his Sister Karen (Richards), Brother Marshall and Mother Alberta Marley (deceased) moved to Wichita Kansas where he grew up and attended high school. He later attended Wichita State University and worked at Lear Jet before joining the Navy in 1970. Bert was a part of the Navy’s selective Nuclear Power Program and honorably discharged at the rank of MM2 in 1976. After the Navy, Bert again worked at Lear Jet in Tucson, AZ as part of the first 50 Series Lear Jet building team. Realizing his love for travel and adventure, he began a career as a Travel Specialist for American Express Centurion Travel where he worked until his retirement in 2014. Bert will be remembered as a strong, gentle, committed, and loving man who enjoyed exploring the ancestry of his very large and extended family, a good story, snow skiing, photography, coin collecting (collecting things in general), jewelry making, woodworking, rock collecting, Rock and roll, and of course, world travel with his devoted spouse of 28 years, Nicolette “Nikki” Beloud.

Bert will be deeply missed by Nikki and her two children Cristina Beloud Brown and Dr. Brett Beloud, their two dogs Whiskey and Ginger and many friends from around the world. Bert is survived by his two siblings Karen Richards (Dennis) Marshall Marley (Nina), three step siblings Richard Marley (Gail), Donna Laufer, Lynda Greene (Ken), half sibling Bruce Gilchrist and their families. 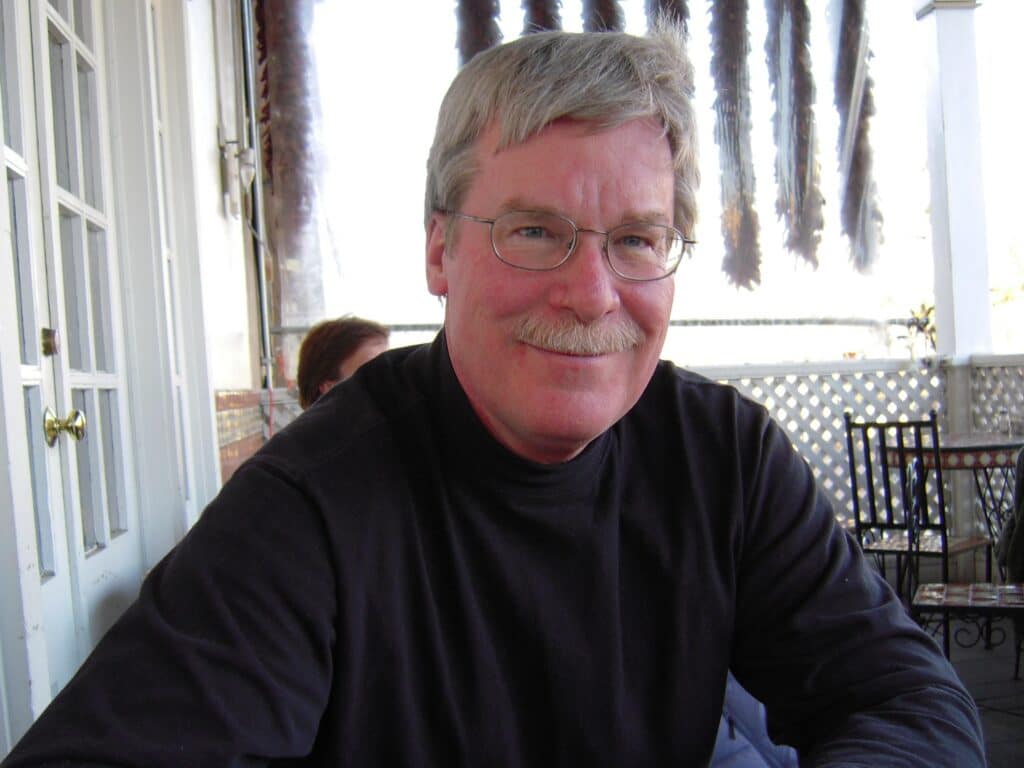 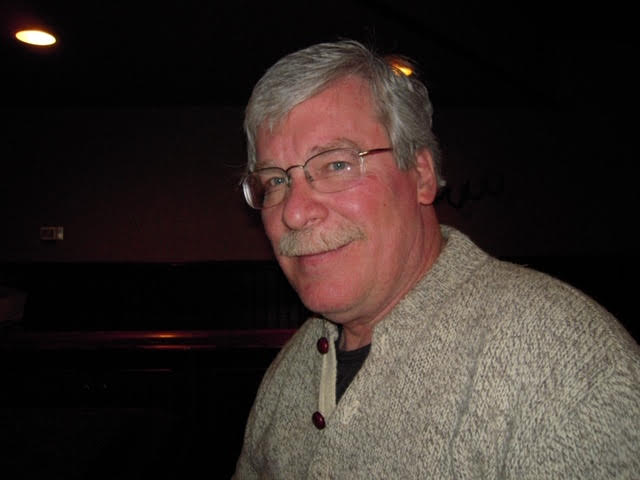 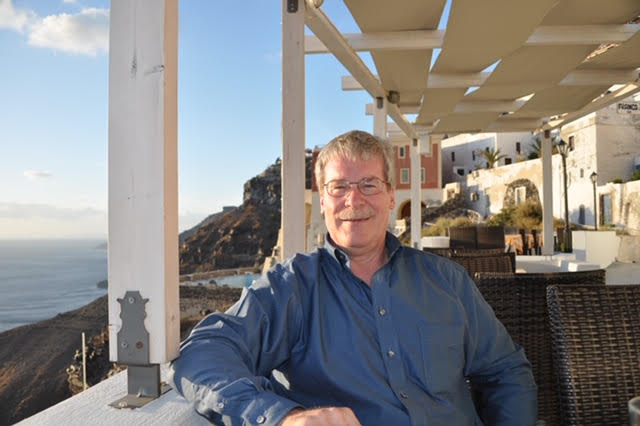 Offer Hugs From Home Condolence for the family of MARLEY, BERT A.