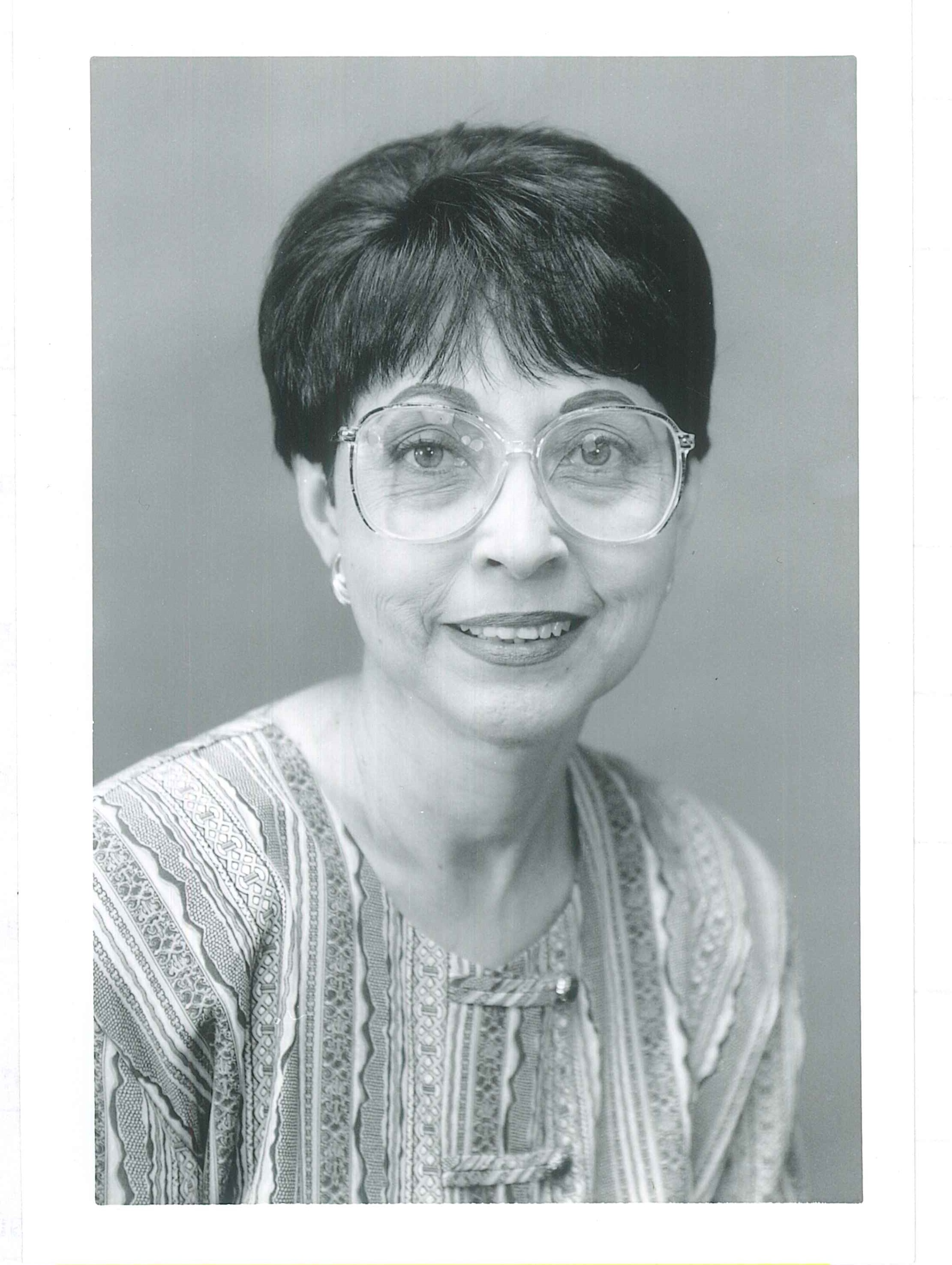 Our beloved mother, grandmother, sister, cousin and friend passed away peacefully on July 15, 2017. Cecilia Martin was born in Nogales, Arizona on October 3rd, 1946, to Richard and Maria Serino. She is preceded in death by both parents. Cecilia is survived by her brother Eddie Serino, her two sons Daniel Richard Martin and Stephen Travis Martin, daughter in law Felicia Martin and her five grandchildren Daniel, Sabrina, Jenna, DuJuan and Daylyn. Cecilia was retired, but worked as a Secretary at Arizona State University. Cecilia is now at peace with her mother and father. Words cannot express how much Cecilia will be missed by everyone whose life she touched. The memory of Cecilia’s kind, gentle and loving nature will forever live in our hearts. Visitation will be held from 5pm-8pm with a Rosary at 7pm on Sunday, July 23, 2017 at Whitney & Murphy Funeral Home, 4800 E. Indian School Road. Funeral Mass will be celebrated at 10am on Monday, July 24, 2017 at Corpus Christi Catholic Church, 3550 E. Knox Road, Phoenix followed by a reception at the church. Interment will follow with a Graveside Service at St. Francis Catholic Cemetery, 2033 N. 48th Street, Phoenix. Mom/Grandma, “I’ll love you forever, I’ll like you for always, as long as I’m living my Mommy you’ll be.”

Offer Hugs From Home Condolence for the family of MARTIN, CECILIA MARY