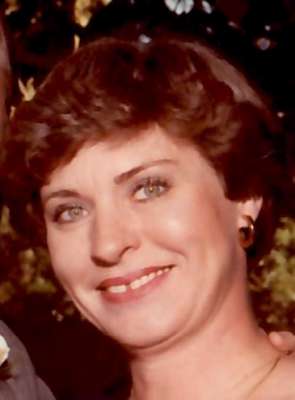 Ruth Martin 1938 – 2017 A beautiful angel on earth, passed away on March 20, 2017. Born on 12/30/1938 in Philadelphia, Pennsylvania and raised in Chicago, Illinois by her parents Eugene and Else Fix. She attended Lindblom High School where she met her husband of nearly 60 years, Paul J. Martin. After graduation she attended St. Francis Hospital School of Nursing where she earned her degree in 1959 as a Registered Nurse. Soon after, she was married and on her way to Phoenix, Arizona to start a new life where she quickly began her career as a nurse for 30 years and perhaps her most treasured role, the mother of her three children, Jeffrey, Jason and Jennifer who were blessed to have the steadfast love and support of such a strong yet gentle woman. Her grandchildren, Jayson, Jordan, Jacob and Jaclyn were equally fortunate to have had such a thoughtful and loving grandmother who was known for her love of cooking and serving up some of their best meals ever. She attended St. Theresa’s Catholic Church where she volunteered for 15 years with their Kitchen Angels. She is preceded in death by her parents and sister Elsie Fix McNaughton. Words cannot describe all that she was, what she meant to her family or how greatly she will be missed. At her request, in lieu of flowers, please make your donations to St. Theresa’s Catholic Church to help support her friends in the Kitchen Angels. Funeral services will be held at St. Theresa’s Catholic Church, 5045 E Thomas Road, Phoenix, AZ on Friday, March 24, 2017 at 10:00 a.m. with reception to follow.

Offer Hugs From Home Condolence for the family of MARTIN, RUTH MARIE