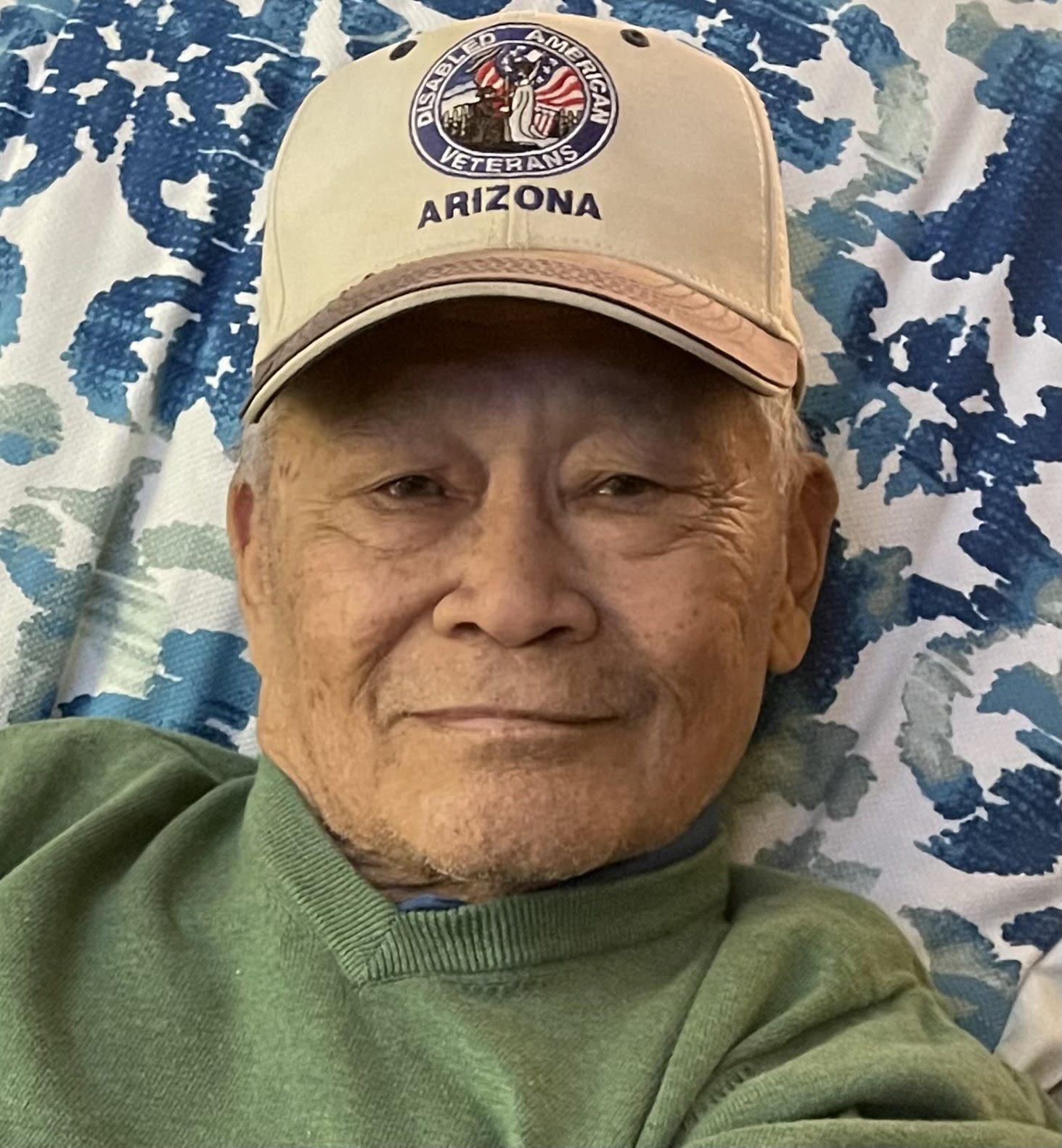 PSG Gil I. Martinez (U.S. Army, Ret.) of Phoenix passed away peacefully on May 24, 2022. He lived a full life until the age of 91 years. Gil was born in the Philippines and entered the U.S. Army in 1952. He was recognized for his honorable service with a Silver Star, 2 Bronze Stars, a Purple Heart and many commendations. Gil had many stories to share about his time in the military and proudly served his country.

Gil retired from the U.S. Army at Fort Carson, Colorado. He was an avid bowler and golfer. Gil was a beloved member of the Falcon Dunes Men’s Club at Luke Air Force Base. He was known for his generosity, sense of humor, and could be heard whistling many tunes from his past.

Gil is survived by his wife of 20 years, Nimfa Martinez; son Jon Martinez of Boulder, CO, daughters, JoAnne Johnson (John) of Manassas, VA and Jane Kemp (Chris) of Greenville, SC; stepchildren Carlo (Cindy) Amog, Theresa (Richelle) Maddatu, and Rey Amog of the Philippines; grandchildren Sarah Davison (Andrew), Finn and Owen; stepgrandchildren Grace, Abe, Gavin, Eirich, Juniper and Sadie. Gil was predeceased by his parents, siblings and the mother of his children Rosita Martinez.
The family wishes to thank the staff of Solaris at The Biltmore, Hospice of the Valley and Arcadia Grove Assisted Living for their love and attentive care.

Interment will be held at Arlington National Cemetery, Arlington, VA at a later date. The family has requested that remembrances be made in the form of contributions to Disabled American Veterans (www.dav.org) where a gift can be dedicated in Gil’s name. Condolences may be expressed at www.whitneymurphyfuneralhome.com.

Offer Hugs From Home Condolence for the family of MARTINEZ, GIL I.