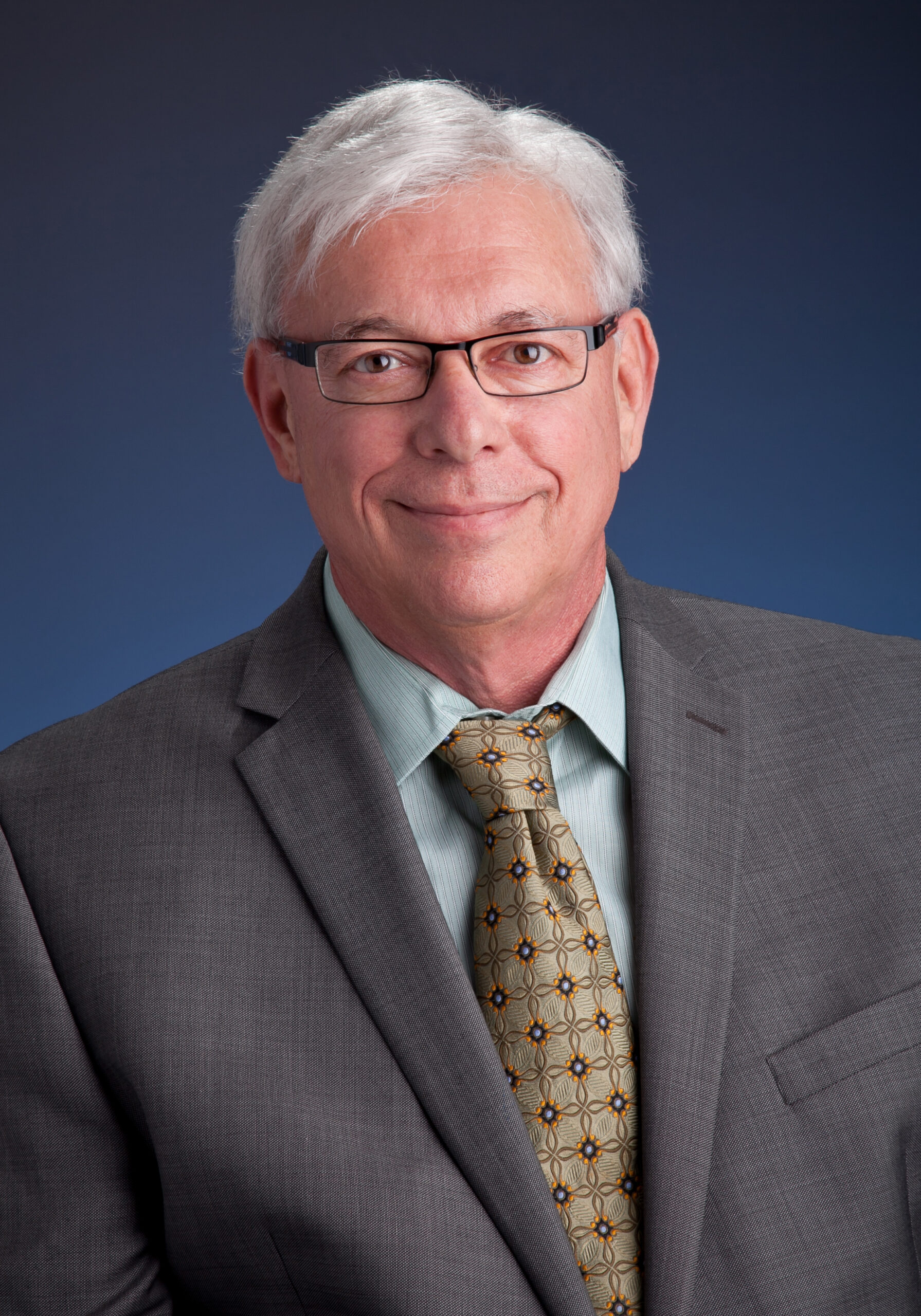 It is with great sadness that our family announces our beloved husband, father, and popi, Kraig J. Marton, 72, passed away on March 14, 2022. He was surrounded by his girls in his much-loved home as he gently departed our presence to explore new horizons.

Kraig was born in Phoenix, Arizona to Larry and Fanchon Marton. He had three siblings, Keith, Kathryne, and Kenneth. As a third-generation Arizonian, Kraig’s early years were filled with exploring, studying and wild escapades. He attended Carnegie Mellon and earned a degree in Physics where he developed a deep sense of civil rights and the responsibilities that go with protecting those rights. He frequented protests in Washington, D.C. with lifelong friends.

Unsure of what to do with a Physics degree, he moved back home to attend Arizona State University College of Law. The move was inspired by his wish to be close to his adored grandmother, Kathryne Pickrell, who always provided a warm meal and a rousing game of Yahtzee.

While in school, Kraig served on ASU Law Review, joined as an inaugural male member of the Phoenix chapter of the National Organization for Women, and was a key plaintiff of a class action lawsuit that extended military spousal benefits to male spouses. His love for the Law burned bright.

After admission to the Arizona State Bar in 1974, Kraig dedicated himself to his law practice and the love of his life, Karen. They had a whirlwind romance, meeting in March and marrying in December, all in the wonderful year of 1980. Life was always an adventure; scuba diving the oceans, flying the skies, and running the New York Marathon, twice.

Kraig loved his daughters Megan, Ashley, and Kaylin. He instilled in them his core values of goodness, responsibility, and adventure. When grandchildren came, he was over the moon. Nothing was as wonderful as spending time with Chloe, Lyla, Ellie, Brysen, and Bentley.

As a lawyer, Kraig strongly believed that everyone deserved a fair shot with the best possible representation. He won lawsuits that changed Arizona law for the better, in cases relating to defamation, privacy, and protecting the rights of employees. He served on the Arizona State Bar Board of Governors, was a founding member of AzELA and wrote chapters of the Arizona State Bar Handbook. He mentored many young attorneys over the years, including his daughter Ashley, who followed him into the practice of employment law. Kraig was proud to be a partner at the law firm of Jaburg Wilk for over 22 years.

One of his favorite quotes was from Man of La Mancha: “To right the unrightable wrong; to love, pure and chaste, from afar; to try, when your arms are too weary; to reach the unreachable star. This is my Quest.”

A memorial service will be held at Paradise Valley United Methodist Church, 4455 E. Lincoln Drive, Paradise Valley, on Thursday, March 31, 2022 at 2:00pm. Condolences may be expressed at www.whitneymurphyfuneralhome.com

Offer Hugs From Home Condolence for the family of MARTON, KRAIG J.