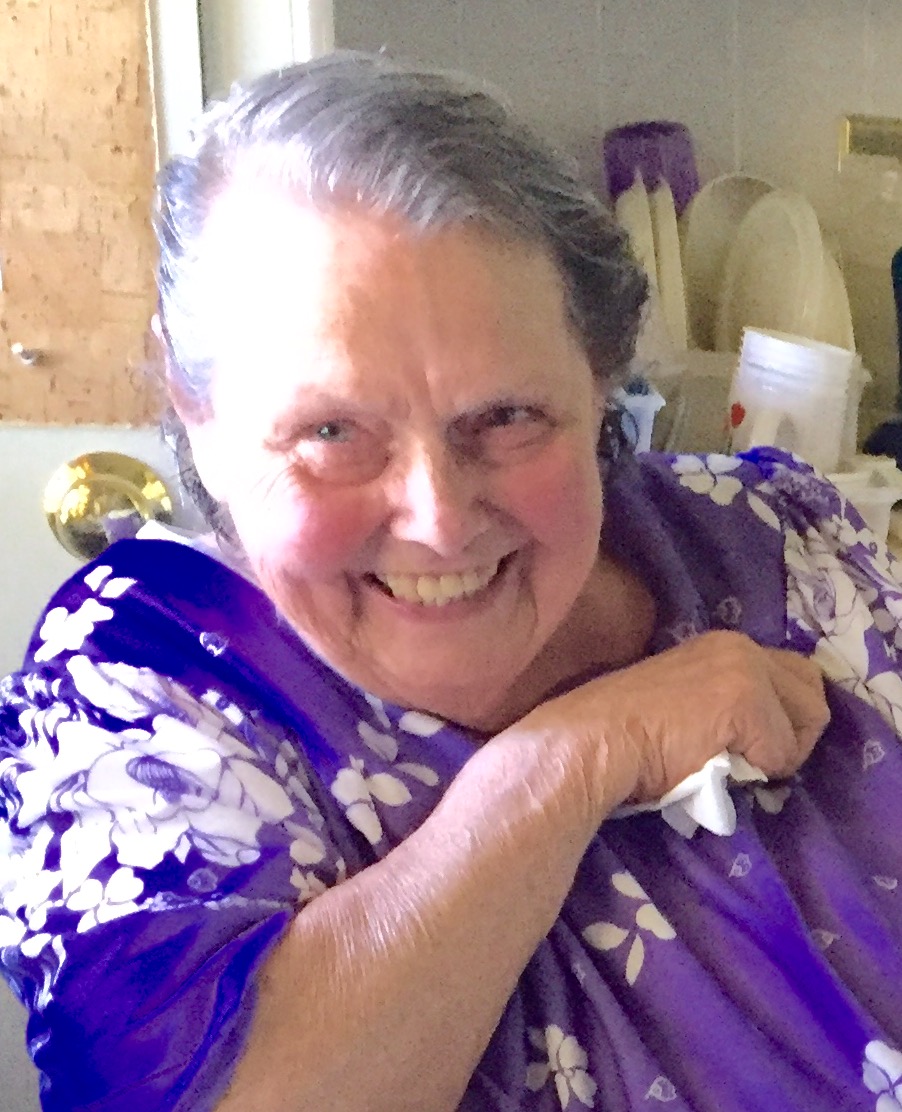 Mary Eileen Tharalson, 87, died June 10th, 2019 in Phoenix Arizona after a lengthy illness. She was born April 5th, 1932 in Everett, Washington to Carl F. Wagner and Dorothy A. (Murphy) Wagner. She grew up in the Pacific Northwest, and attended Seattle University, which is where she met her future husband, Thomas Noel Tharalson in Seattle Washington. They were married for twenty-three years, from 1955 until his death in 1979. She and her husband moved to Tempe, Arizona with their four children in 1970. The following year she and the family settled in Chandler Arizona, where she then resided until 2017. She graduated with her high school diploma from Holy Angels High School in Ballard, Washington, earned her bachelor’s degree in education at San Jose State College in California, and her master’s degree in education from Arizona State University in Tempe, Arizona. Teaching was her passion, she taught elementary school in the Berryessa School district in California from 1965 until 1970. She taught in the Chandler Unified School District first at Hartford Elementary School, and then Anderson Elementary School for a total of 23 years, from 1970 until her retirement in 1993. Her avocation was gardening, she just loved flowers and spent many happy hours in the dirt with a trowel or soaking wet from a garden hose, and said she always liked wildflowers best. She is survived by her four feral children, Paul R. Tharalson, Mary K. Tharalson, Teresa E. Tharalson and Timothy N. Tharalson and his wife, Sue Petrowitz Tharalson, two grandchildren, Trenton N. Tharalson and Hannah D. Tharalson, one nephew, Michael Wagner, and four nieces, Monica Wagner, Cecilia Wagner Ricci, Cynthia Unger and Deborah Unger. She was preceded in death by her beloved husband, Thomas N. Tharalson,  her parents, Carl F. and Dorothy Wagner, her brother Carl M. Wagner, and her nephews, Roger Wagner and Jack M. Lucid.

Visitation and Rosary will be held Wednesday, June 19, 2019 at St. Francis Xavier Catholic Church, 4715 n Central Avenue, Phoenix, in the St. Ignatius Chapel at 9:00 A.M. The Funeral Mass of Christian Burial will be at 10:00 A.M., followed by Interment at Queen of Heaven Cemetery in Mesa. In lieu of flowers, donations can be made in honor of her life to St. Mary Food Bank Alliance (www.firstfoodbank.com) and Food for the Poor (www.foodforthepoor.org).