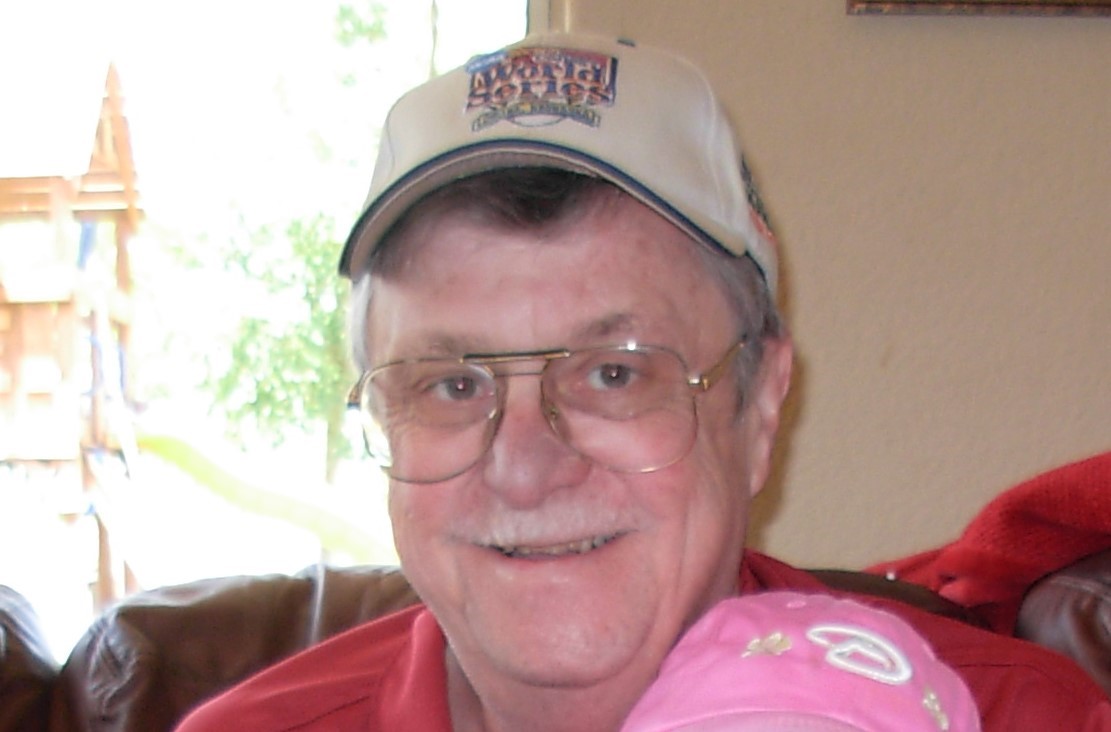 Glenn Garrett Maxey passed away with family by his side on September 6, 2019 at the age of 73. He was born in Oak Hill, West Virginia, November 18, 1945, to Oswell and Ann Maxey. He graduated from Gauley Bridge High School in 1963 where he played basketball, was in math club and was voted best dressed his senior year. He attended West Virginia University until he joined the Air Force in 1965, where he served until 1970. During his service he was stationed in Taiwan during the Vietnam War and returned to Luke Air Force base in Glendale, Arizona. Following the Air Force, he stayed in Arizona and received his college degree in accounting from Arizona State University. He worked in accounting for Motorola in Phoenix, Arizona until 1996. He enjoyed playing golf, watching television and drinking a cold Coors Banquet with friends down at the bar. He was incredibly smart and funny. He made everyone laugh and gave those who spent time with him a smile. He is survived by his loving wife of 27 years, Armida, his son Cullen, daughter-in-law Brenda, grandchildren Will and Lizzie, stepsons Ronnie (Shelly) Cornwell and Brian Cornwell, and step-grandchildren Ronnie Cornwell Jr. and Kayla Cornwell. He will be buried with Military Honors in a private ceremony at the National Memorial Cemetery of Arizona on September 13, 2019. He enjoyed life and is loved and missed by us all.

Offer Hugs From Home Condolence for the family of MAXEY, GLENN GARRETT