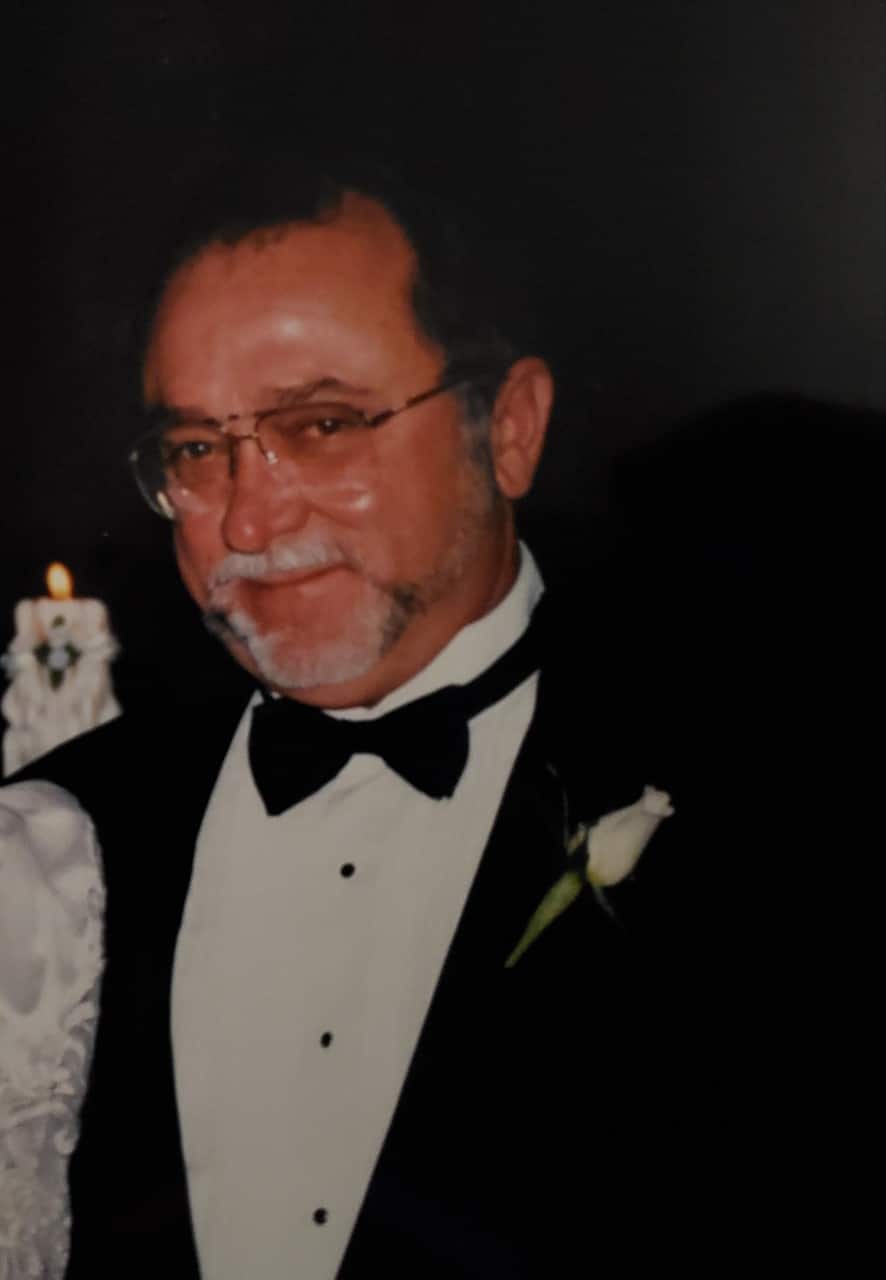 He graduated Arcadia High School in Phoenix, Arizona in 1961, and attended ASU with studies in Liberal Arts. In 1964 he started working with (SRP) Salt River Project. He began his apprenticeship as a Heavy Equipment Mechanic in 1968 and became a Certified Welder in 1974. He achieved many certifications during his almost 40-year career with SRP, retiring February 2003.

John enjoyed, camping, racing & riding motorcycles, and off-road toys, along with travelling, hunting, fishing & motor sports. He especially enjoyed spending time with his many loved friends. No formal services will be held, but a post-Covid-19 memorial will be planned to celebrate his life. Condolences may be expressed at www.whitneymurphyfuneralhome.com