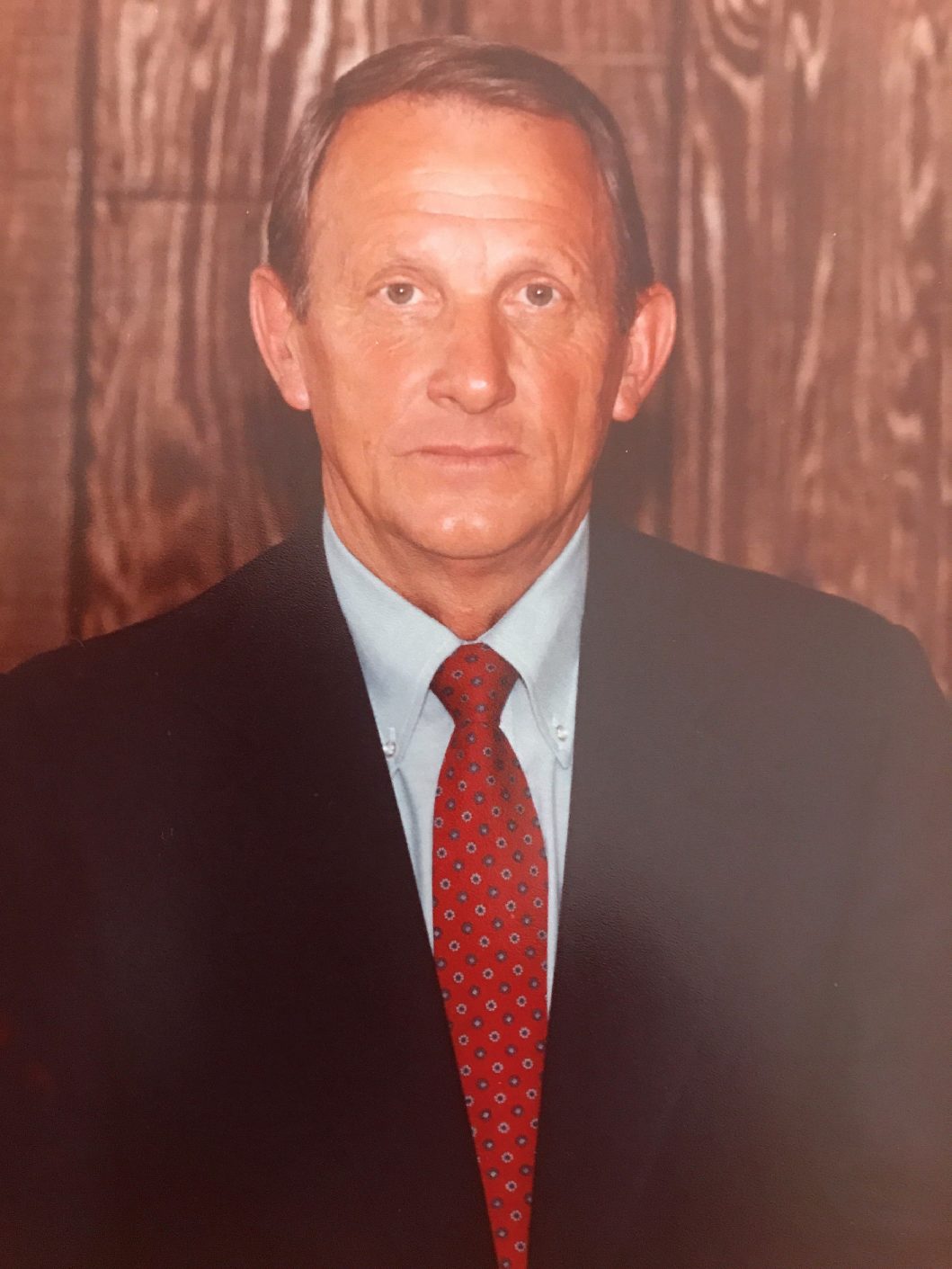 Richard “Dick” McConnell passed away peacefully at home on April 23, 2019 surrounded by
his family. McConnell was 89.
McConnell is survived by his wife Clarine of 63 years, son Rick McConnell (Pamela), daughter
Kelly Byxbee (Charlie), grandsons Matt McConnell (Michael Ann), Mickey McConnell
(Meagan), granddaughters Kacy Byxbee (Scott Caan), Karlyn Byxbee, Kennedy Byxbee, and
great grandchildren Josie, Miles, Mason and Logan.
McConnell was born in Topeka, Kansas in 1930. He attended Topeka High and Washburn
University where he was a three-sport star athlete. He played minor league baseball in the
Chicago Cubs farm system before joining the Air Force in 1953. McConnell was stationed at
Davis-Monthan Air Force Base in Tucson where he became a pilot, flew multi-engine
bombers and was trained in special weapons.
In 1956 McConnell and his wife eloped to Las Vegas then returned to Kansas where McConnell
would begin his coaching career and start a family. Two years later he took a coaching job in
Tombstone, Arizona. After one season he was hired by Rincon High School where he would
coach the junior varsity basketball and baseball teams for the next 8 years.
During this time, McConnell received his Master’s in Education at the University of Arizona.
When Sahuaro High School opened in 1968 Mcconnell was hired and went on to
coach there for 39 years. McConnell retired from coaching in 2007 at the age of 77 and at that
time was the all-time winningest coach in Arizona history.
While at Sahuaro he won 4 state championships, was coach of the year 7 times and was
awarded the NFCA Boys Basketball Western Coach of the Year. McConnell was inducted into
the Topeka High School Hall of Fame, Washburn University Hall of Fame, Sahuaro High School
Hall of Fame, Pima County Sports Hall of Fame and The National High School Athletic
Coaches Hall of Fame. In 1989 he was the assistant coach of the McDonald’s High School All
American game and was the first recipient of “The Spirit of Cotton Award.” McConnell’s
coaching career spanned over 49 years and the Sahuaro High School Gymnasium was dedicated to him in 2002.
After retiring from teaching, McConnell and his wife sold real estate together for 20 years and
he was awarded the “Lifetime Achievement Award”. He was an avid golfer and enjoyed spending time with his grandkids.
McConnell was a man of honor, a role model and a gentleman. He was a great coach but
even better man. What mattered most to Coach wasn’t the victories but rather the value of
character and the way he treated people. He positively impacted thousands of students and
athletes on and off the court. Including his great grandchildren who continued to serenade him
until the week before he passed. Coach lived the American dream. He was a winner at life and
now he is on God’s team. Coach will be greatly missed, but “The Legend’ will live on.
A Celebration of Life will be held at Sahuaro High School’s “Dick McConnell Gymnasium”, 545
N. Camino Seco in Tucson, AZ on May 25, 2019 at 2:00 P.M.
In lieu of flowers the family requests contributions to Hospice of the Valley or The Phoenix
Veterans Administration.
In lieu of flowers the family requests contributions to Hospice of the Valley or The Phoenix
Veterans Administration. Condolences may be expressed at www.whitneymurphyfuneralhome.com

Offer Hugs From Home Condolence for the family of McCONNELL, RICHARD DEANE