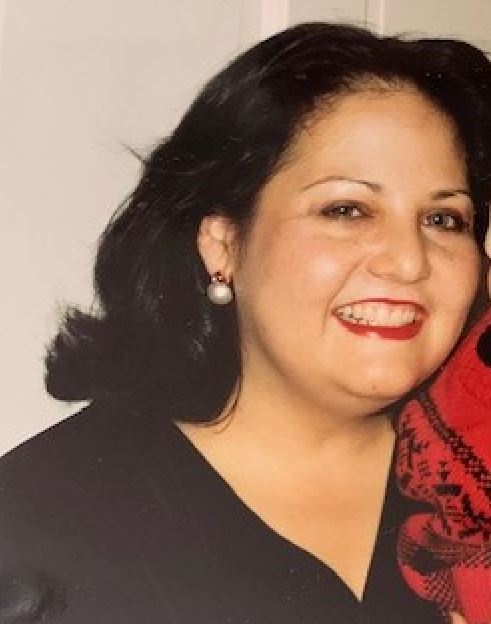 Cynthia Ruth McCormick Williams passed away on November 22, 2019, surrounded by the abiding love of family and dear friends following a year-long illness. Born in Austin, Texas, on September 26, 1955, to Carlos and Mercedes McCormick. Cynthia spent her early childhood in Tucson, Arizona, and Washington, D.C. Returning with her family to Arizona in 1966, she attended St. Francis Xavier Elementary School and Xavier High School in Phoenix. Upon graduating from high school in 1973, Cynthia matriculated at Wellesley College in Massachusetts where she was elected College Government President and received her Bachelor of Arts degree in Political Science and Economics in 1977. Returning to Washington, D.C., that autumn, she enrolled at Georgetown University Law Center where she received her Juris Doctorate in 1980. While studying law, Cynthia served as a staff assistant on the United States Senate Committee on the Judiciary for U.S. Senator Dennis DeConcini, and as a staff assistant to Ambassador Esteban E. Torres in the White House Office of Hispanic Affairs during U.S. President Jimmy Carter’s administration.
In 1981, Cynthia joined the Arizona law firm founded by her grandfather, civil rights attorney and diplomat Ralph C. Estrada. During her years of active practice, Cynthia was appointed by Governor Bruce Babbitt to the Arizona Dental Board and was appointed by Mayor Terry Goddard to the City of Phoenix Housing Commission where she served as Chairperson. Throughout her life, she remained an ardent supporter of both local and national progressive political causes, social service institutions, and civil rights and civil liberty organizations.
Cynthia’s happiest times were spent with her family and dearest friends. She was an extraordinarily generous, compassionate, and loving soul. She cherished family time with husband Guy and the light of her life, daughter Ciera Riley. Throughout her journey, Cynthia joyfully and unreservedly shared her most meaningful triumphs while safeguarding her loved ones from life’s most difficult and challenging experiences. Her elegant, magnanimous, resilient, and poetic nature imparts us with everlasting inspiration to try harder, do better, and never, ever give up.
Cynthia is survived by her husband, Guy, daughter Ciera Riley, stepdaughters Vaun, Anna, and Mary, stepsons, Mark, Paul (Abbie), and Daniel, nine grandchildren, mother Mercedes McCormick, sisters Ruby and Camille McCormick, and brother J.C. McCormick. She is lovingly remembered by her aunts and uncles, Mr. and Mrs. Jesse and Barbara Casso of Santa Barbara, California, and Phoenicians Mrs. Josephine Austin, Mr. R. George Estrada, and Mr. and Mrs. Carlos and Margie Estrada, plus many, many cousins. She was preceded in death by her beloved grandparents, Ralph and Ruby Estrada and James and Ruth McCormick.
A Rosary is scheduled for 10:00 A.M. followed by a Funeral Mass at 11:00 A.M. on Saturday, November 30, 2019, at Saint Mary’s Basilica, 231 North Third Street, Phoenix, AZ 85004. In lieu of flowers, please consider charitable contributions to: The Congressman Ed Pastor Memorial Fund, 2201 E. Camelback Road, Suite 405B, Phoenix, AZ 85016; The Society of St. Vincent De Paul, 420 W. Watkins Rd, Phoenix, AZ 85003 and; Saint Mary’s Food Bank Alliance, 2831 N. 31st Ave., Phoenix, AZ 85009. Condolences may be expressed at www.whitneymurphyfuneralhome.com

Offer Hugs From Home Condolence for the family of McCORMICK WILLIAMS, CYNTHIA RUTH