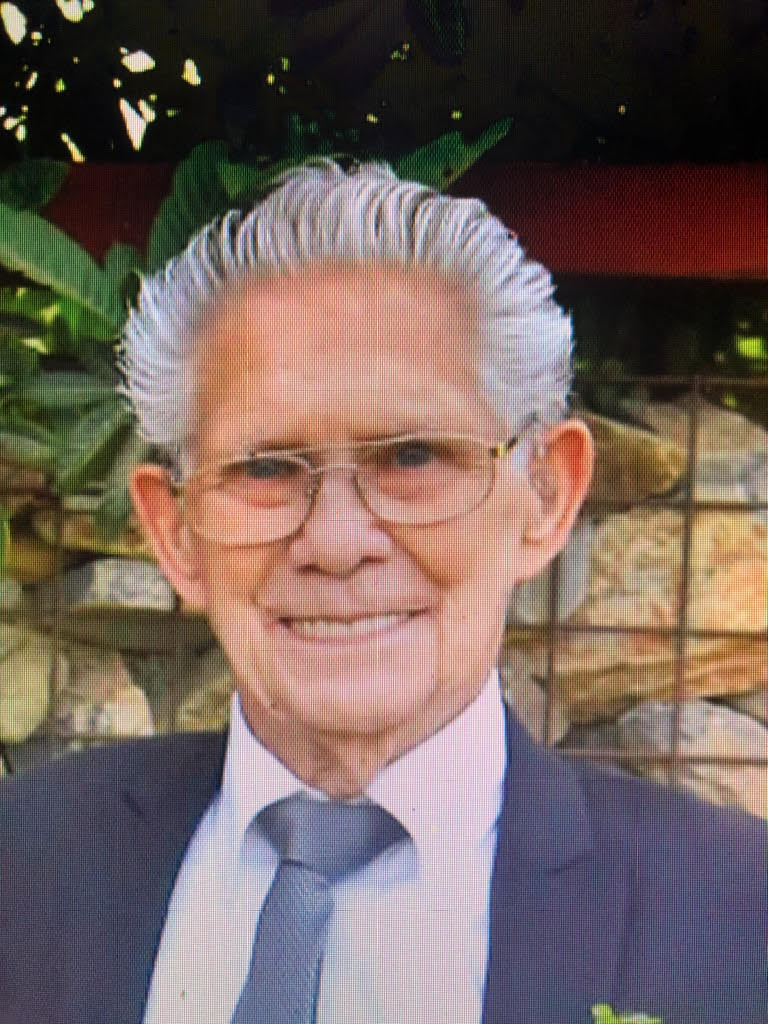 Charles “Charlie” Thomas McCoy, 85, of Phoenix, AZ, passed away on October 9, 2020. He was surrounded by his four daughters and niece, Eileen Duffy, as he peacefully went to Heaven. Dad lived a full life – nobody would deny that! He was born in Brooklyn, NY and was Brooklyn through and through. Despite living in Arizona for over 45 years, he never lost his thick accent and could hear and spot a “Brooklynite” from a mile away.

He was active his entire life and enjoyed many hobbies including cooking, camping, sailing, boating, and fixing just about anything. After not being on the water for over 15 years, he found joy in it again following Mom’s death. He purchased a houseboat at Lake Pleasant at the age of 80 and the lake became his second home. Not long thereafter, he added a spiffy red jetboat behind his houseboat…at the age of 82. Dad never let age slow him down! At Pleasant Harbor Marina, everybody knew and loved Charlie and he was the life of the party.

He was a wonderful and supportive father who led by example, always willing to help others in need. Among his nieces and nephews, he was the favorite uncle, friend, and surrogate father for many. His most cherished role was Papa and Great Papa to his grand and great grandchildren. Charlie was preceded in death by his wife of 54 years, Eileen, grandchildren Matthew and Tricia Dorrell, and many additional loved ones.

He is survived by his four daughters Anne, Theresa, Noreen (Barney) Wintergalen, and Carrie (Clarence) Boulais; his grandchildren Andrew, Kevin, Katy, Charlie, and Will; his great grandchildren Nicholas, Lily, Sean, Hailey, Caleb, Kiara, Avelin, and Norah; his sister-in-law’s Nancy and Anne Hannahoe; along with many extended family members and dear friends.

In lieu of flowers, please consider making a memorial donation to Hope & a Future (azhope.org), a charitable organization near and dear to the children of his beloved first grandchild, Tricia Dorrell.

Visitation will be from 5-6:00 PM with a Rosary held at 6:00 PM on Thursday, October 15, 2020 at Whitney & Murphy Funeral Home, 4800 E. Indian School Road, Phoenix. A Funeral Mass will be celebrated at 10:30 AM on Friday, October 16, 2020 at St. Thomas the Apostle Church, 2312 E. Campbell Avenue, Phoenix. Burial will take place immediately following the mass at St. Francis Cemetery, 2033 N. 48th Street, Phoenix. Condolences and Hugs from Home may be expressed at www.whitneymurphyfuneralhome.com.

Offer Hugs From Home Condolence for the family of McCOY, CHARLES THOMAS