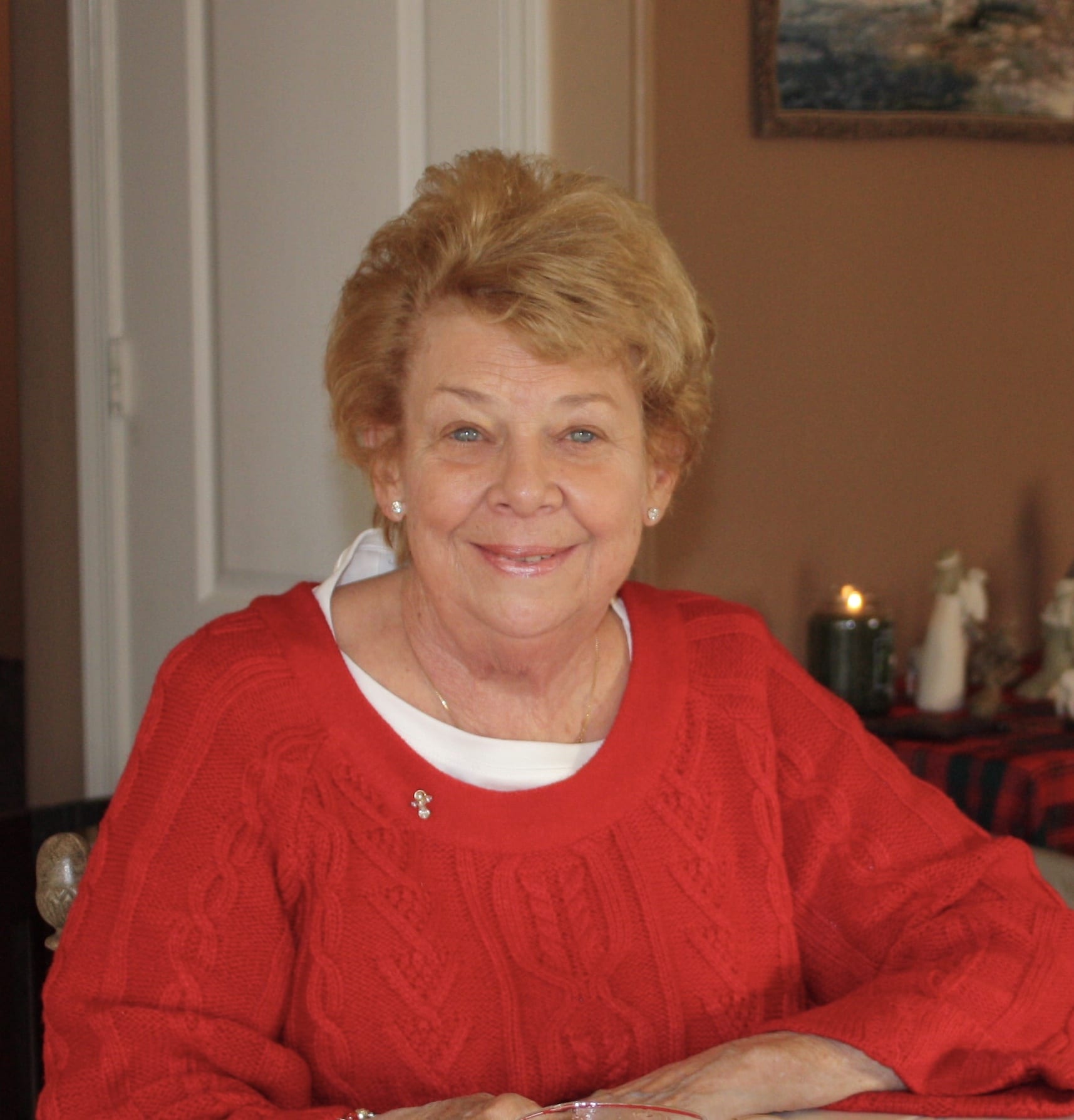 Barbara C. McCreary (Tappen) passed away peacefully on July 22, 2020. She was born in Dover, New Jersey, on September 1, 1941, to Robert W.A. and Marjorie B. Cronk, and was the second of three children, with brothers Peter and Robin.

In 1963, Barbara married her high school sweetheart, Thomas E. Tappen, and together they raised two sons, Peter and Tom, in various parts of the country, from the east to the west coasts. During their twenty-three year marriage, Barbara supported her husband’s service as a Marine, as well as his business ventures in California and Illinois. Together the family enjoyed baseball, golf, and vacations in Lake Tahoe, California and Popham Beach, Maine. Barbara spent most summers with her sons in Arizona on her parents’ horse property, helping with the family’s restaurant business and pursing her passion of painting oil portraits. She volunteered at the boys’ school and shared her creative skills with the community, even creating a massive 12 foot long paper mâché dragon for a charity dinner whose theme was the Chinese New Year in Fremont, California. Barbara had a natural talent for interior decorating and landscaping and was regularly offered on-the-spot opportunities to join the local design studio where she purchased her decorating materials.

In 1986, Barbara returned to Scottsdale, Arizona, where she joined the family business, Mag’s Ham Bun. She found love with Robert E. “Bob” McCreary who often frequented the restaurant. Shortly thereafter they married and spent their later years devoted to family and friends. They loved fishing on their boat at Saguaro Lake, cheering the ASU Sun Devils, traveling throughout the southwest, and celebrating the lives of their shared children, grandchildren, and great grandchildren. Barbara was extremely proud and deeply loved each family member and never missed a birthday, graduation, or special occasion.

Barbara loved spending time at her home in Scottsdale, in Sedona, and at the annual McCreary family vacation in Carlsbad, California. Thanksgiving Day consisted of a large outdoor gathering with extended relatives and Christmas Eve saw a pancake feast that included Grandma Barbara’s Mickey Mouse pancake iron. She loved volunteering her creative and organizational talents for local charities and fundraisers. Most recently, she blessed others with her artistic flair for cooking and crafts at the Annual Valley Presbyterian Women’s Cook’s Corner event. On Sunday’s Bob and Barbara met with longtime church friends and neighbors for brunch, bloody Mary’s and laughs at the American Legion Post #44 where Bob was a member.

We remember Barbara for her love, infectious laugh, and generous spirit. As a wife, mother, grandmother, great-grandmother, and friend, she quietly served all those around her finding satisfaction and joy in the many times spent together.

Proverbs 31: 27 “She looks well to the ways of her household and does not eat the bread of idleness.”

A private celebration of Barbara’s life will be held at Whitney & Murphy Funeral Home in Phoenix, Arizona. The family requests that, in lieu of flowers, donations be made to the American Legion Post #44, 7145 East Second Street, Scottsdale, Arizona 85251 or Valley Presbyterian Church at 6947 East McDonald Drive, Paradise Valley, AZ 85253, in memory of Barbara C. McCreary. Condolences and Hugs from Home may be expressed at www.whitneymurphyfuneralhome.com.

Offer Hugs From Home Condolence for the family of McCREARY, BARBARA C.