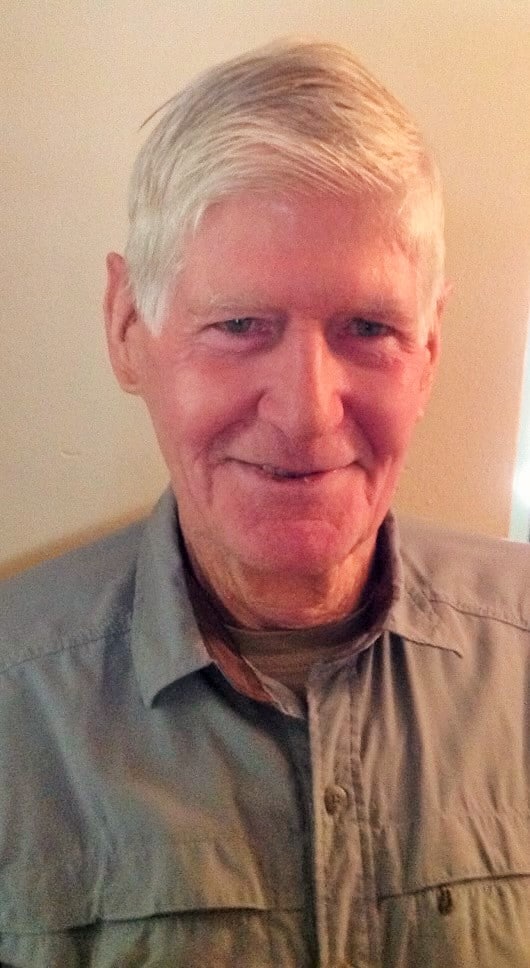 Hugh died peacefully on June 22, 2022, with his family by his side. He was born in New York on April 12, 1940. He graduated from All Hallows High School, entered the U.S. Army in 1958 and served in the 101st Airborne Division. He worked for the Maricopa County Highway Department until his retirement in 2001. He was a lifelong member of the American Legion.

Hugh was predeceased by his parents, Thomas and Mary, and brothers Thomas and Bernard. He is survived by his beloved wife of 52 years, Barbara, and children,
Thomas (Elizabeth), Michael, Kelly and Joseph and grandchildren Megan, Michael and Matthew. He loved his family dearly and had many great stories to share of his growing up on Bonner Place in the Bronx, New York. He will be missed.

Offer Hugs From Home Condolence for the family of MCGOVERN, HUBERT F. “HUGH”