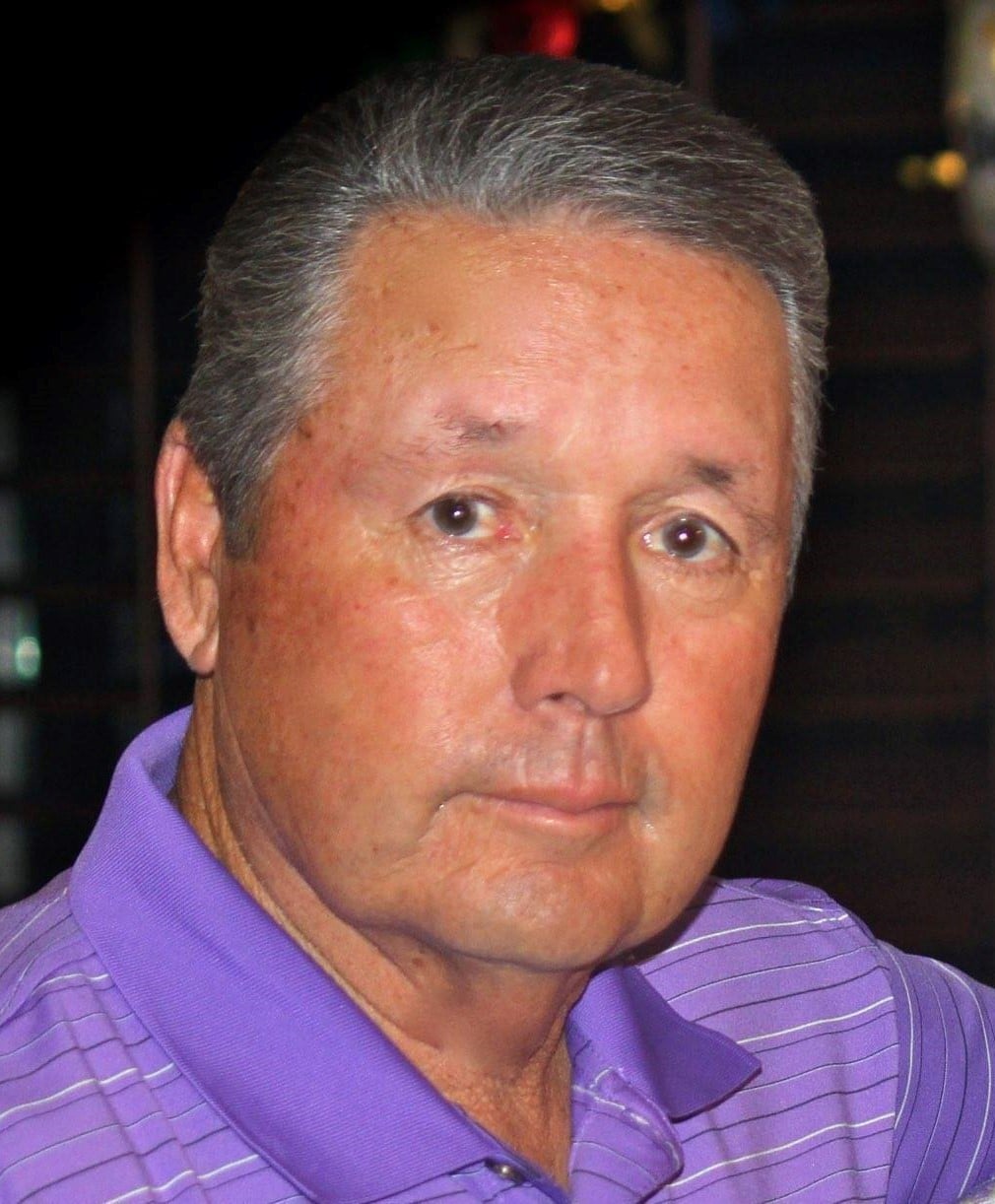 Arthur “Wero” McKinn passed away peacefully on May 5, 2021. He was 78 years old. In the weeks leading to his death, he was surrounded by his family, visiting and sharing precious memories.
Wero as he was known to his many close friends and family, was born in Phoenix, AZ to Pete McKinn and Herlinda McKinn. He began his career working for the City of Phoenix and retired after 35 years of distinguished service. Not one to sit idly by, he returned to work as a part-time bus driver for St. Theresa, OLPH and Christ Lutheran Elementary Schools, where many children and parents grew to love and cherish his friendship.
He had a passion and lifelong love affair with sports starting with attending Phoenix Union High School where his basketball team was recognized as the Championship All-State Team in 1959 – 1961. He was a pitcher for the USSSA Big Apple Softball Championship Team for several decades and in recent years was added to the Wall of Champions at Munds Park for a memorable Hole in One.
Wero was extremely proud of his family heritage and faith, and he demonstrated his commitment by participating as a proud father and coach for girls’ sports at St. Mary’s Elementary and High School, where he also served as the President of the PTA for many years.
He had a great love for baseball for over three decades and supported the Little League and American Legion, and he was an “Arizona Father” to the Latin Rookie League Players spring training for over two decades.
His commitment to giving back to the communities he loved was demonstrated through his service as a Board Member for the Phoenix Boys and Girls Club Alumni and Phoenix Clean & Beautiful for many years. He served as Chairman for the United Way Fund Drives, US Savings Bond Drives, Maricopa County Planning and Development and he served as President of Solid Waste Association of North America.
During high school, he met the love of his life Caroline McKinn. They were married for 60 years and had three loving children: Lynette, Yvonne and Arthur Jr. Wero had great pride in his family, always ensuring his wife and children were well taken care of and happy. He was known for his great taste, debonair style and especially his love of life. He had a strong spirit and natural ability to make others always feel comfortable and loved.
Some of his most treasured times were spent at the family’s summer getaway in Munds Park also known as “Tata’s Woods” to his family. He was a great listener and acted as the rock and moral compass for his children and grandchildren, providing guidance, encouragement, and love to all those around him. He will be deeply missed.
He is survived by his children Lynette McKinn Solomon and spouse Maria Church, Yvonne McKinn Ross and late spouse Bobby Ross, Arthur McKinn Jr, and spouse Carmen McKinn. He is also survived by seven brothers and sisters, eight beautiful grandchildren and five great grandchildren.
In honor of his wishes, services will be held later this year in the Fall. It was Wero’s wish that any memorial tributes be made in the form of charitable donations to the Boys and Girls Club of Phoenix, AZ.

Offer Hugs From Home Condolence for the family of McKINN, ARTHUR