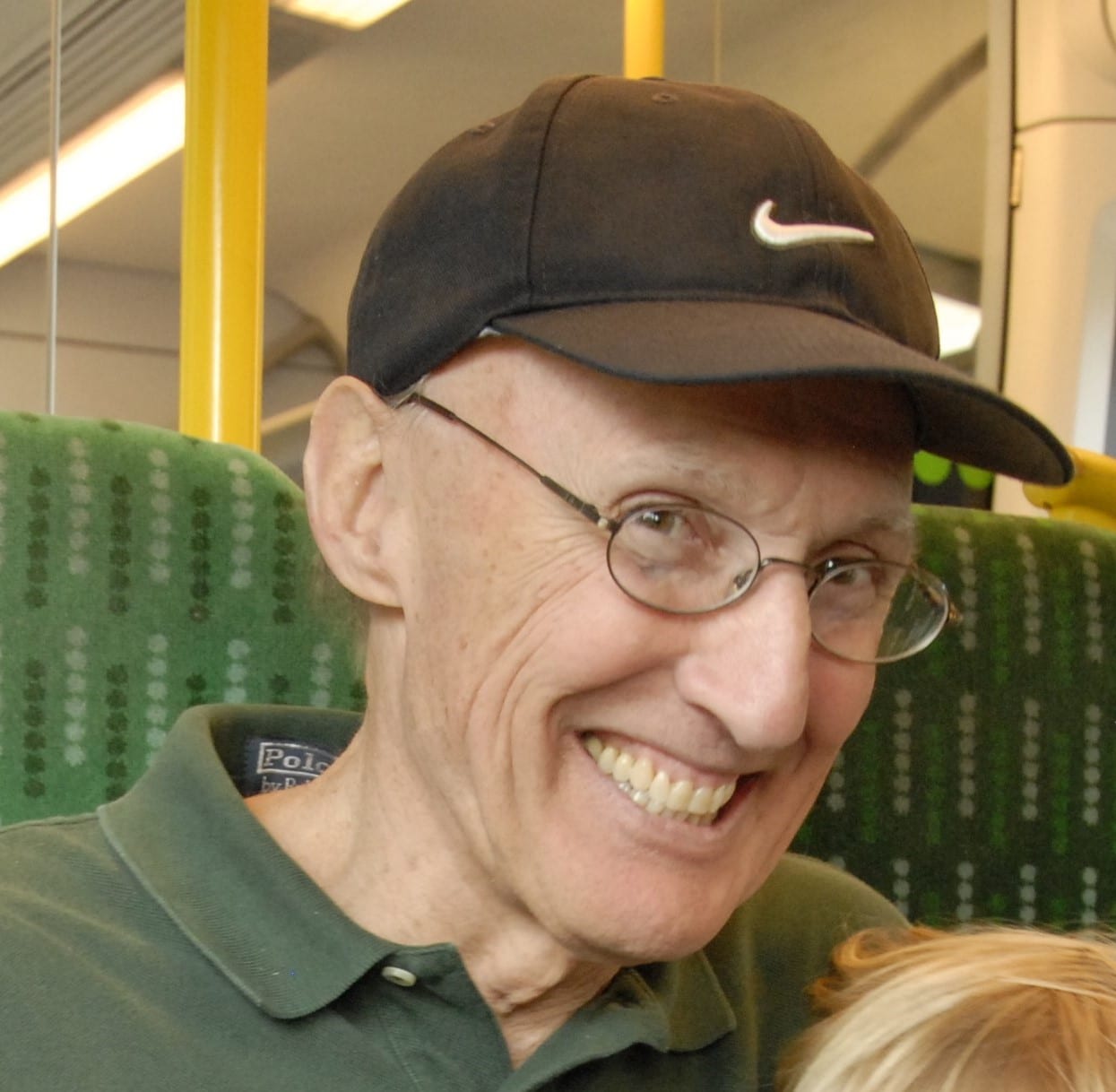 Mike McLean passed away last week. Mike was known by many things: husband, dad, papa, brother, coach, friend, teacher, mentor, uncle, and the list just kept going. The constant was that he was always the best in each of these categories.

Mike spent much of his childhood trying to emulate his brother Ronnie and playing with his sisters Kelly and Judy. The relationships they had shaped Mike throughout his life. From early on, Mike had an insatiable desire to learn, and this took him to Oxford where he obtained his law degree. But his commitment to giving back to his community meant instead of becoming a lawyer he became a teacher.

During his undergrad, Mike met Barbara, his soulmate and wife of 53 years. They had countless things in common but social activism, hiking the highlands in Scotland and a wee dram of single malt after each meal were some of the strongest. They also both loved the desert and so moved to Arizona in 1974 where they raised their two sons, Ben and James. Mike would be a coach, supporter, advocate, and best friend to both of his sons. He was also often ribbed by them about his similarities to Clark W. Griswold.

During the last 20 years of Mike’s life, he welcomed a daughter-in-law, Jenniffer, and his two grandsons, Lochlan and Liam, into his life. Mike would drop anything, anytime to watch his grandsons play soccer or to take them on a trip. Like everything he did, Mike put his heart and soul into being their Papa and his grandchildren keenly felt that.

Mike was everything to everyone. He was a man of great curiosity, intelligence, loyalty, humor, generosity and kindness, whose smile was as wide and open as his heart. We are all trying, unsuccessfully, to imagine life without him.

Offer Hugs From Home Condolence for the family of McLEAN, MICHAEL