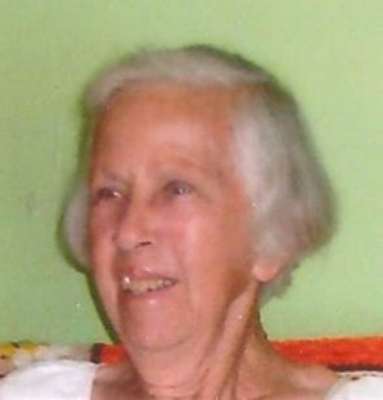 93, a long time Valley resident, died December 24, 2014.  She was born on March 31, 1920 in Newport News, VA to Irvin and Ada Gable.  Flora also lived in Elkhart, IN and Chicago, IL as a child.  She married Kermit Meeker on September 22, 1936 in Chicago.  They were married 70 years prior to his passing in November 2006.  The family moved to the Valley with their three children from Chicago in 1951.  Flora and Kermit had many friends among their neighbors in Scottsdale, where they lived for 50 years.  They also had a cabin in Heber for many happy years.  A lifelong animal lover, Flora passed on her love of animals to her children and grandchildren.  She is survived by her daughters Kim Nofsinger (Don) and Barbara Myrick, son Neil Meeker (Pamela), 7 grandchildren, 19 great-grandchildren and 9 great, great-grandchildren.  Funeral Service will be held at 2:00 PM, Sunday, December 29, 2013 at Whitney & Murphy Funeral Home, 4800 E. Indian School Road, Phoenix.

Offer Hugs From Home Condolence for the family of MEEKER, FLORA ELIZABETH