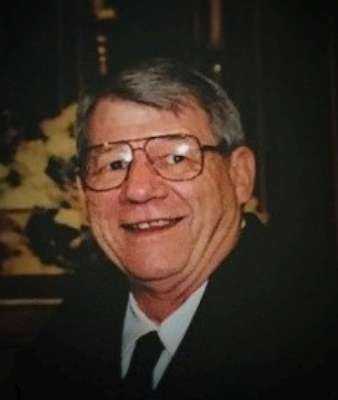 71, of Mesa, Arizona, died April 20, 2016.  He was born October 16, 1944, in Sheridan County, Montana.  After serving in the Army National Guard, he moved to Arizona in approximately 1966, joining his parents, who chose Arizona as a place to retire after selling their farm in Montana.  Arizona was the place where Elden established his roots, raised a family and continued his career as a barber.  He was the owner of Tri-City Barber Salon in Mesa, which he ran for over 45 years before retiring in 2013. Elden was a beloved father and grandfather. He was happiest when spending time with his family and friends.  His recent retirement had allowed him the opportunity to move seasonally to Heber, AZ, where he had built a cabin. Elden Melle is preceded in death by his parents, Louis and Frances Melle; his wife, Sue Melle and sister, Loretta Searl.  He is survived by his sons, Kelly Melle of Stevenson Ranch, CA and Adam Melle of Surprise, AZ; his daughter Jenifer Corey of Ahwatukee, AZ; stepdaughter Jennifer Sykes of University Place, WA; stepson, Brandon Haas of Boulder, CO; 8 grandchildren and two great grandchildren.  Funeral Mass will be celebrated at 10:00 AM, Friday, May 20, 2016 at All Saints Catholic Church, 1534 N. Recker Road, in Mesa, AZ.

Offer Hugs From Home Condolence for the family of MELLE, ELDEN LEONARD