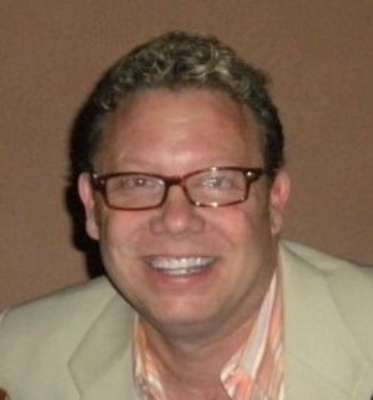 Louis Mena, 52, of Long Beach, CA died on October 21. Louis was born March 31, 1964 in Evanston, IL to Dr. Luis and Theresa (Terry) DiPietro Mena. He attended and graduated from Agua Fria High School in 1983 and then earned a Business Degree from ASU. He was a long time employee of Bobby McGees and World Com Wireless. He moved to California in 1996 where he worked at the School on Wheels with homeless children. He is survived by his mother Terry, sister Eugenia (Victor) Kapusta, brothers Andrew (Kristin) and Alex (Eleanor), nieces Christine, Kiara and Marley, and nephews German, Ivan, Anthony and Brandon. He also leaves behind a large extended family and many, many close friends. Louis was a kind, generous and fun loving soul. He will be missed by those blessed to know him. In lieu of customary remembrances and for those desiring, his family requests with gratitude that memorial contributions in his name be directed to the School on Wheels, Skid Row Learning Center, 600 East 7th Street #109, Los Angeles, CA 90021. Funeral Mass will be celebrated at 1:00 P.M., Monday, October 31, 2016 at St. Thomas the Apostle Catholic Church, 2312 E. Campbell Avenue, Phoenix. Interment will be at 11:00 A.M., Tuesday, November 1, 2016, 2016 at Holy Cross Cemetery, 10045 W. Thomas Road, Avondale. Arrangements entrusted to Whitney & Murphy Funeral Home.

Offer Hugs From Home Condolence for the family of MENA, LOUIS