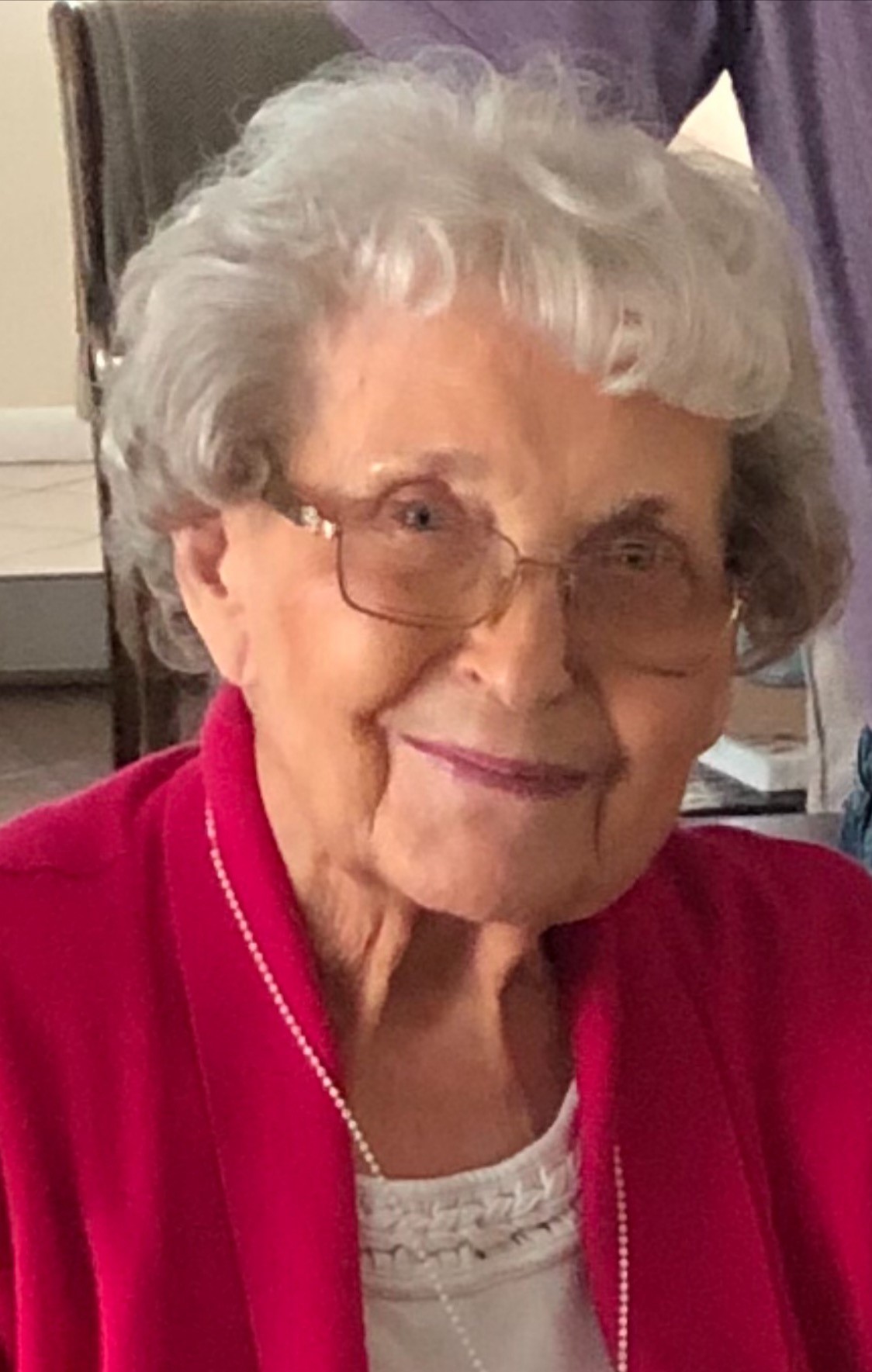 DeNee Millar passed away June 22, 2019, at the age of 101. She died peacefully on her own terms, surrounded by her family, at the Gardens of Scottsdale where she lived for the past two years.
DeNee was born on October 30, 1917, on the family farm in Conklin Township, N.D. to Phillip & Helen Norden. She grew up on the family farm and attended high school in nearby Jamestown, ND. After graduating from Jamestown High School, she worked as a dental assistant for several years prior to her marriage to Raymond Millar on August 28, 1940. After her three daughters left home she returned to work as a business manager for a dental office.
DeNee was an accomplished seamstress and wonderful cook, practically world renowned for her cinnamon rolls! She was an active member and volunteer in the First Methodist Church and an avid bridge player.
She and her husband moved to Phoenix seven years ago where they lived with her daughter and son-in-law, RaNee and Larry Tuscano for five years and then at the Gardens of Scottsdale.
DeNee is survived by two daughters, RaNee Tuscano and Janice Millar Macdonald, and six grandchildren. She was preceded in death by her daughter Patricia Vorachek and her husband Raymond Millar.
A special thanks to all her caregivers at the Gardens of Scottsdale and Serenity Hospice.

Offer Hugs From Home Condolence for the family of MILLAR, DENEE