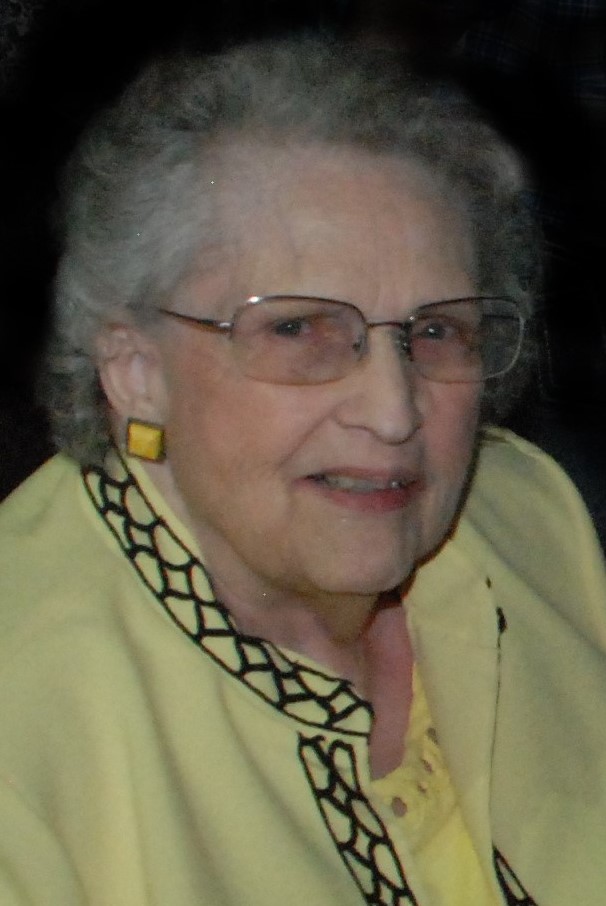 Mary Jean Miller (Greiner) was born in the spring of 1936 in the prairie town of Havre Montana. She grew up in the rural town of Chester along the highline in northern Montana with her father and mother Harry and Aileen Greiner and her sister Esther. She enjoyed living in Chester and was the Valedictorian of her high school. She went to college at Montana State University in Bozeman where she studied pre-med and nutrition. While at college, she met Kenneth Miller Jr. and they were married in 1956 and moved to Great Falls Montana. They lived in Great Falls for 25 years and had their two children Kathryn and Michael. Mary Jean and Kenneth migrated to Phoenix in 1981 where they enjoyed the warmer climate. She was a woman of faith active in her church (St. Thomas the Apostle) and weekly Bible study. She enjoyed reading novels, collecting, researching, and displaying her button collection. Travel was always in her plan and enjoyed seeing new sights as well as just sitting on the lanai in Kauai watching the ocean. However, her best days and memories would be being with her family. She died on February 28, 2018 being surrounded by her surviving family, consisting of Kenneth, Kathryn, Michael, his wife Heather and five grand-daughters Adrienne, Erin, Marissa, Melissa, Emily, and two great grand-children Thomas, and Jonathan. In fond loving memory – Mary Jean Miller (March 22, 1936 – February 28, 2018). A Funeral Mass will be celebrated at Noon on March 8th, at St. Thomas the Apostle Catholic Church, 2312 E. Campbell Avenue, Phoenix. Inurnment will follow at 2:00 P.M. on March 8th, at National Memorial Cemetery, 23029 N. Cave Creek Road, Phoenix. Arrangements entrusted to Whitney & Murphy Funeral Home.

Offer Hugs From Home Condolence for the family of MILLER, MARY JEAN