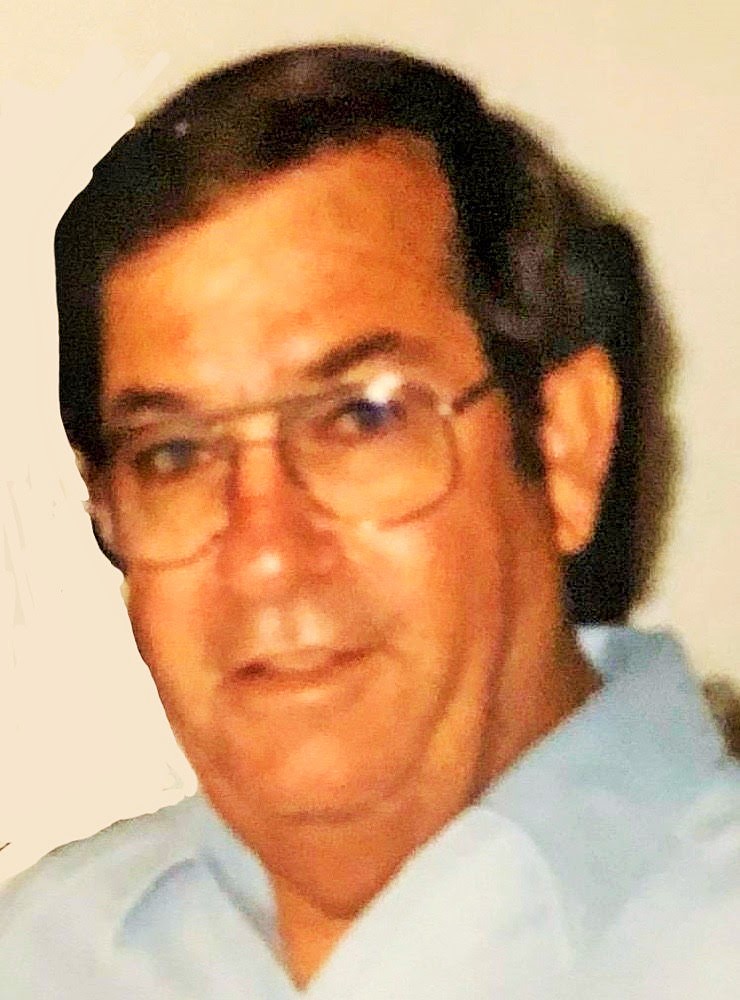 Robert “Bob” Miller Sr. would have celebrated his 91st birthday on October 29, 2022, instead, he had other plans and is now celebrating in heaven with his beloved Josephine and son Leland “Scooter”.

Bob was born in Globe, AZ to Leland and Pearl Miller and was the youngest of two boys to include his brother Donald- RIP. In 1951 he enlisted in the United States Navy during the Korean War where he was a Gunner’s Mate on the USS Saint Paul. His commitment ended in 1954, and on June 6, 1956 he married Josephine Marie LaBarbera who he loved and cherished until her death, on March 3, 1990.

His career was with the Mountain Bell telephone company. He was an avid hunter and fisherman who ensured his sons and grandsons would share the same passion for the sport as he did. There were numerous outings to include camping trips, lots of stories, laughs and jokes with his longtime friends he
now joins in the woods and lakes of heaven. Summers in Pinetop, AZ were what Bob looked forward to as he enjoyed the game of golf at White Mountain Country Club.

It goes without saying, Bob lived life to the fullest and will be remembered and cherished by his sons and daughters-in-law, Michael (Janet-RIP), Christopher (Veronica), Gary (Michelle), Robert Jr. (Michele). His grandchildren were blessed to have an amazing Papa who loved him dearly, NiKole (Craig), Gary,
Jennifer (Jon), GianCarlo, Marie, Dominic, Justin, Maricela (Dillon), Ashton (Alexia), and Madison. The littlest Millers will now see their “Butterfly Papa” watching over them, Levi, Isabella, Beaux, Trent, DeLuca, Wyatt, Cayson, Eloise, Avery and Enzo. Bob is also survived by Josephine’s brother and sister-in-law, Sam and Janet LaBarbera. Bob leaves behind his wife of 31 years Janet Ryan Miller, along with stepsons Timothy (Jennifer) and Dan, grandchildren, Andrew, Nick, Alex, Jackson, and Miranda Ryan.

Rest easy Dad, your legacy lives on in us!

We are eternally grateful for the caregivers who did an amazing job keeping dad comfortable and to Fleur Magbanua with Arizona American Hospice, she was with our family every step of dad’s journey. In lieu of flowers please consider a donation to https://azamericanhospice.org/.

A Celebration of Bob’s Life will be held at Saint Mary’s Basilica, 231 n. 3rd Street in Phoenix, on Tuesday, October 18, 2022 with a 9:00am visitation followed promptly by a 10:00am Mass. Reception to follow at the Basilica Hall.

Offer Hugs From Home Condolence for the family of MILLER SR., ROBERT “BOB”