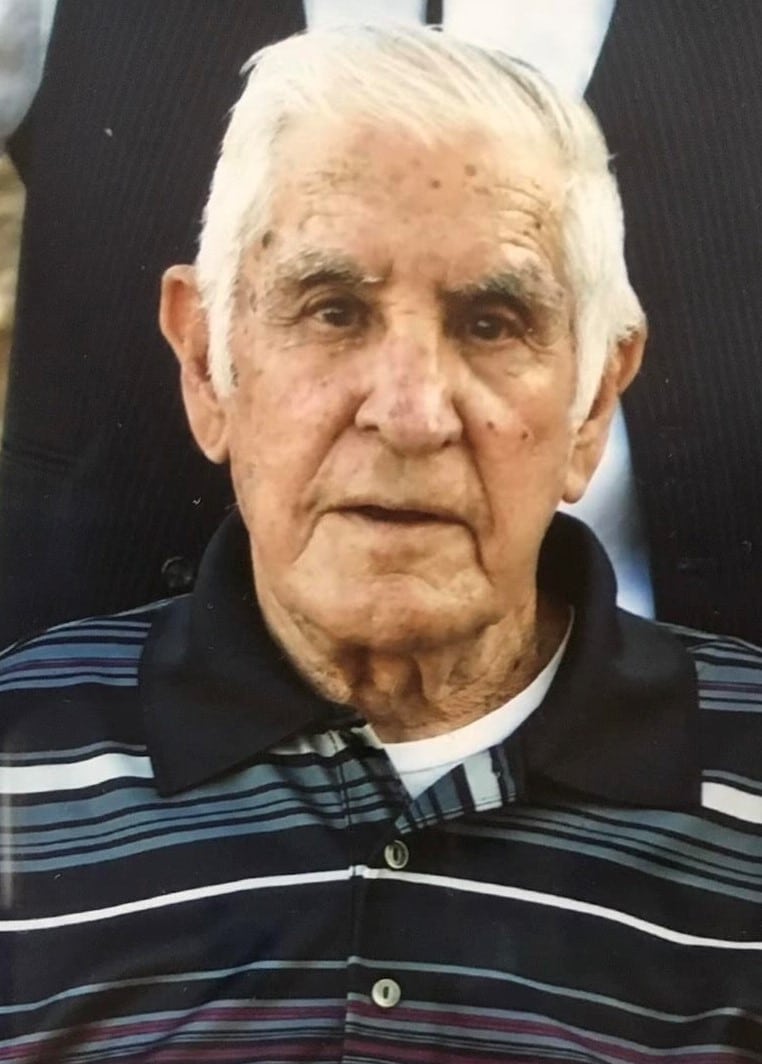 Grover R. Milligan, Jr. was born on August 22, 1928, in St. Johns, Arizona, where he lived until moving to Phoenix, Arizona, in 1969. Grover passed away on November 15, 2021, surrounded by his children and grandchildren at his home in Phoenix, Arizona.

Offer Hugs From Home Condolence for the family of MILLIGAN JR., GROVER R.