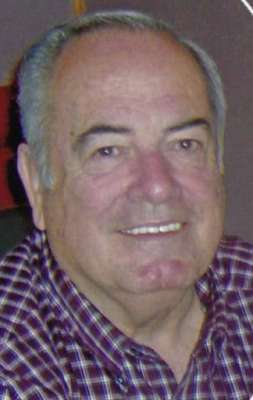 James “Jim” A. Minard was born on August 16, 1940 at Findlay, OH to Floyd and Anita Minard. In 1942, he moved with his parents to Phoenix, AZ. Jim attended Machan Linda Elementary School and graduated from Camelback High School in 1958. He played football and baseball. Jim then attended Arizona State University and then began working in Phoenix for Sperry Flight Systems and Motorola for several years. He then moved to Minneapolis, MN where he worked for the Lockheed Martin Company until retiring. During his years in Minneapolis, Jim always enjoyed coming to North Dakota where he loved to fish and hunt. Jim purchased a home in New Leipzig and following his retirement moved there. Jim loved spoiling his nieces and nephews. He loved watching sporting events, especially the Denver Broncos and Colorado Rockies. Surviving family members include son Mike Nelson of Scottsdale, AZ, stepdaughter Kember Atchley of Canon City, CO, 2 brothers, Terry (Yolanda) Minard of Avondale, AZ and Dean (Yvonne) Minard of Casa Grande, AZ, 6 grandchildren and numerous nieces and nephews. He was preceded in death by his parents. A Memorial Service will be held at 11:00 AM, Saturday, November 7, 2015 at Whitney & Murphy Funeral Home, 4800 E. Indian School Road, Phoenix.

Offer Hugs From Home Condolence for the family of MINARD, JAMES A. “JIM”