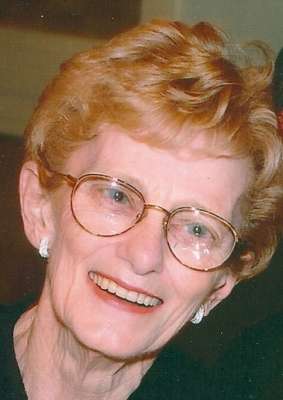 Carol Minon, 78, of Phoenix passed on February 18, 2014.  Born in Chicago, IL, on January 21, 1936.  When she was a teenager, Carol and her family moved to Phoenix where she met her husband, Joe.  Carol and Joe celebrated 60 wonderful years of marriage.  Carol is survived by her husband Joe, her daughter, Cindy (Dan) Ketcherside, her son, Michael (Sheila), and her grandchildren, Michelle (Carey) Israel, Joshua, Rosemary and James Minon; Ryan (Rainie) Ketcherside, Rick (Shawna) Ketcherside.  Also great grandchildren, Lily Israel, Gwen and Gavin Ketcherside. Beloved by family and friends, Carol had a capacity for caring that led to a career as a counselor for victims of Domestic Violence for more than 20 years at Sojourner Center.  As a result of this passion and her boundless Irish energy, Carol was the founder of Arizona Beta Sigma Phi’s Against Domestic Abuse/Share the Magic (AzBSPADA) 501c (3) charity, which raised hundreds of thousands of dollars in support of domestic violence shelters throughout Arizona. A memorial mass will be held for Carol on Friday February 21st at 12pm (noon) at Saint Patrick’s Catholic Community Church, 10815 N. 84th Street, Scottsdale, AZ.  A Celebration of Carol’s life reception will immediately follow the mass at the home of Dan and Cindy Ketcherside.

Offer Hugs From Home Condolence for the family of MINON, CAROL (FINNEGAN)