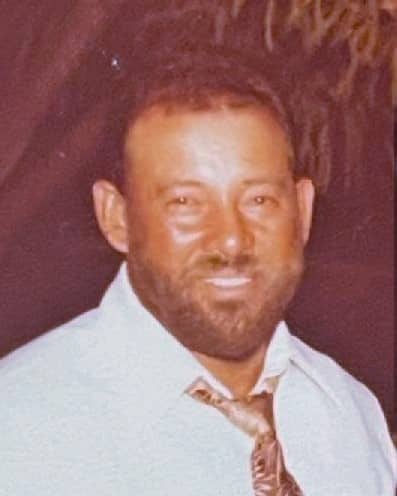 Eugene “Gene” Bernard Monteilh was born on June 16th, 1934, in Okmulgee, Oklahoma, and was the third oldest of the 14 children of Joe and Ethel Monteilh. Gene graduated from Saint Mary’s High School in 1952 and during his teenage and early 20’s, was an avid and accomplished body builder who competed in numerous competitions in Arizona. As a young man, Gene went to work to help support his parents and provide for the well-being of his 13 siblings. He later went on to a career in the construction industry and retired as a lead business agent with the AFLCIO Local 383 Union here in Phoenix.

Gene enjoyed the outdoor life and had a passion for big game hunting as evidenced by numerous trophy deer and elk heads celebrating his hunting skills. Gene and Lola were avid collectors of antiques and collectables and could be seen at numerous estate sales during the 1960’s through the 1980’s. In addition, Gene spent many hours contributing his reconstruction skills for Saint Mark’s Roman Catholic Church.

Gene was pre-deceased by his wife Lola who passed away in 2014 and his daughters Ceclia in 2001, and Columba in 1978. He is survived by his children Martin Dominguez, Gene Jr., Jody Monteilh, and Jeffrey Monteilh and five brothers and three sisters as well as a host of nephews and nieces.

A Visitation will be held on Wednesday, August 24, 2022 from 6-7:00 PM with Rosary Prayers at 7:00 PM at Whitney & Murphy Funeral Home, 4800 E. Indian School Road, Phoenix. Funeral Mass will be celebrated at 10:30 AM on Thursday, August 25, 2022 at St. Mark’s Catholic Church, 400 N. 30th Street, Phoenix. Burial to immediately follow at St. Francis Catholic Cemetery. Condolences may be expressed at www.whitneymurphyfuneralhome.com

Offer Hugs From Home Condolence for the family of MONTEILH, EUGENE “GENE” BERNARD