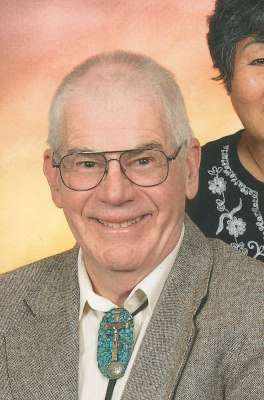 Charles Albert Moody reunited with his wife in heaven Wednesday morning, December 17, 2014. He was born to Warren and Alice Moody in Minnesota on March 9, 1940. He is survived by his daughters, Alice Kaminsky and Angie King and grandchildren Alexis Kaminsky, Trinity King, Savannah King and Brandon Kaminsky. He is also survived by his brothers, Gaylon and Gary and sister Adrienne.  There will be a memorial service on Monday, December 29, 2014, at 11:00 am, with a reception to follow. This service will be at Christ Church – Lutheran, 3901 E. Indian School Road, Phoenix, Arizona. Arrangements entrusted to Whitney & Murphy Funeral Home.

Offer Hugs From Home Condolence for the family of MOODY, CHARLES