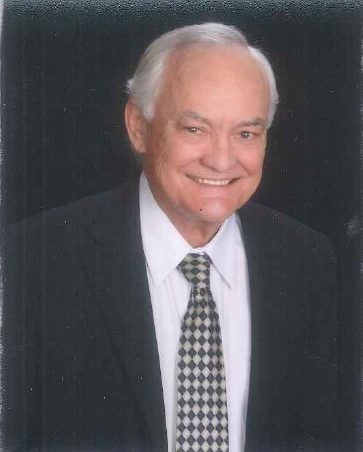 Pat Moore passed away November 25, 2017 from complications of Type 1 diabetes. He was the son of John Lewis Moore and Anna-marie Devine Moore, born January 15, 1946 in Dixon, Illinois. Pat came to Phoenix as a child and attended St. Francis Xavier grade school. After graduating from Brophy Prep, he attended the University of Arizona where he obtained three degrees, most notably a Juris Doctorate. He was a member of Sigma Alpha Epsilon fraternity. After graduation, he relocated to Phoenix, where he practiced law for over forty years, specializing in domestic relations. Pat volunteered his time with Crossroads Rehab Center and St. Vincent de Paul. He’ll be remembered for his fun-loving spunkiness, his audacious wit and his devotion to his family and friends. He is preceded in death by his beloved parents, and his brother Michael Joseph Moore, M.D. Survivors include sister and brother-in-law Maureen and Jack LaSota of Phoenix, brother and sister-in-law Lewis Kevin and Mona Moore of Tucson, nephews John, Timothy and Michael LaSota and Andrew Moore, and niece Barbara Moore. A Celebration of Pat’s Life will be held at St. Francis Xavier Church Anderson Hall at 2:00 P.M. on Saturday, January 13, 2018. Contributions in his memory can be made to the Society of St. Vincent de Paul or to Hospice of the Valley. Arrangements entrusted to Whitney & Murphy Funeral Home.

Offer Hugs From Home Condolence for the family of MOORE, JOHN PATRICK