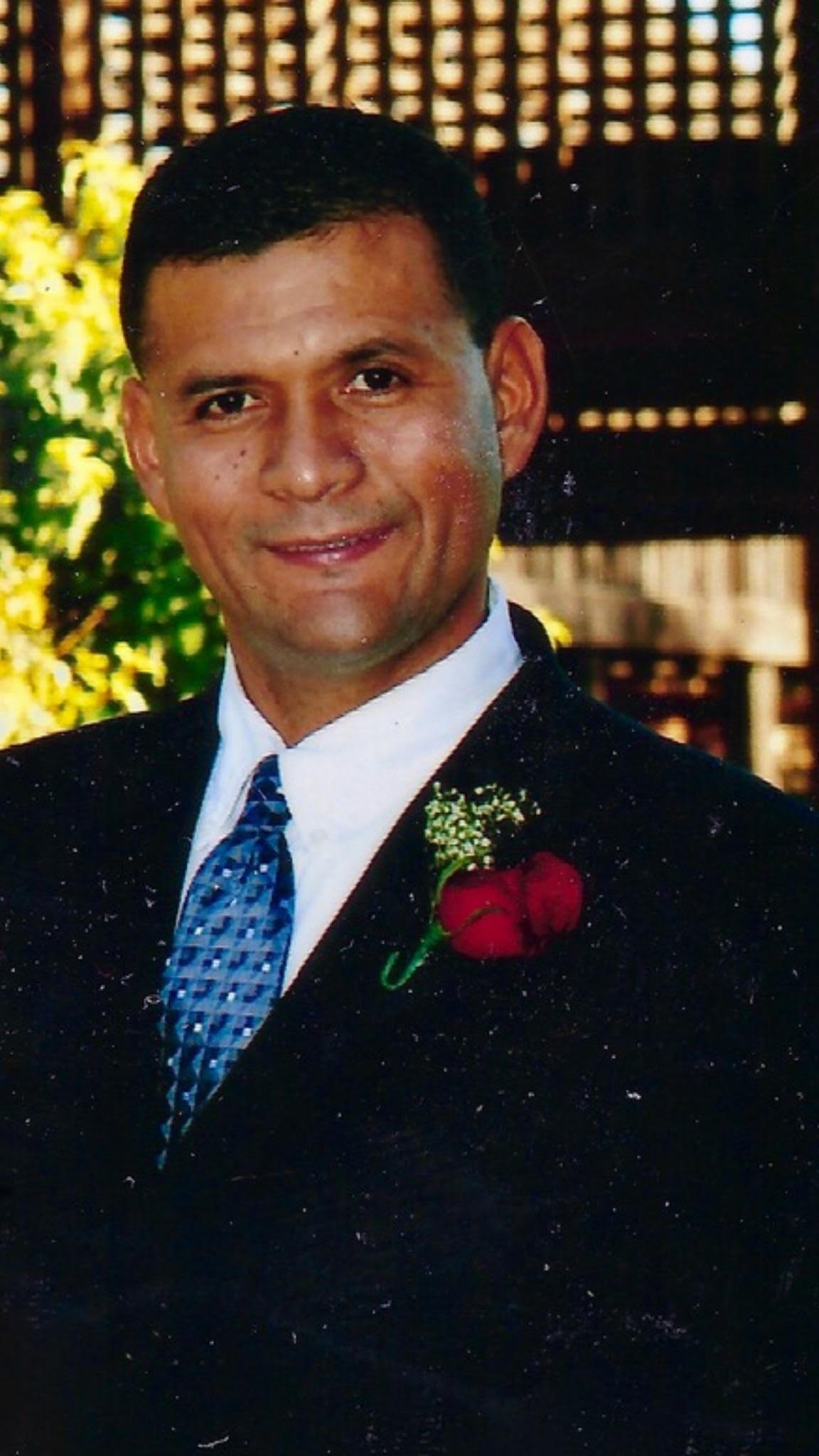 Douglas Vladimir Morales passed away on October 25, 2018 to be with the Lord at the age of 53 years. He was born in Pasaquina, La Union, El Salvador on May 27, 1965. He is predeceased by Rafael Morales, his father.

He is lovingly remembered as a son, father, grandfather, brother, and uncle. Douglas was a strong man that raised himself and his brother early. He was sent from El Salvador to the US at just 13 years old. Living in Los Angeles, sleeping on rooftops and working at a young age his life was tough and he is in a better place. Douglas’s passion was playing soccer. He started his career playing in various leagues. It wasn’t until 1989 that he joined the semi pro league with The Arizona Condors. In 1992 he proceeded to play with the indoor soccer team The Arizona SandSharks. Although the season ended in 1997 he continued with his passion and played in various leagues.  He enjoyed watching the greats such as Argentina, Brazil, and players like Pele and Maradona. He worked in the restaurant business his whole life and was known as the best and most hard working food runner. He will forever be remembered as a kind hearted loving man who would give his last regardless of the circumstances. In honor of him we invite you to celebrate his life with a visitation at 9:00 A.M. followed by a funeral service at 11:00 A.M. on Friday, November 2, 2018 at Whitney & Murphy Funeral Home, 4800 E. Indian School Rd, Phoenix.  Burial afterwards will be at St. Francis Catholic Cemetery, 2033 N. 49th St., Phoenix.

Offer Hugs From Home Condolence for the family of MORALES, DOUGLAS VLADIMIR