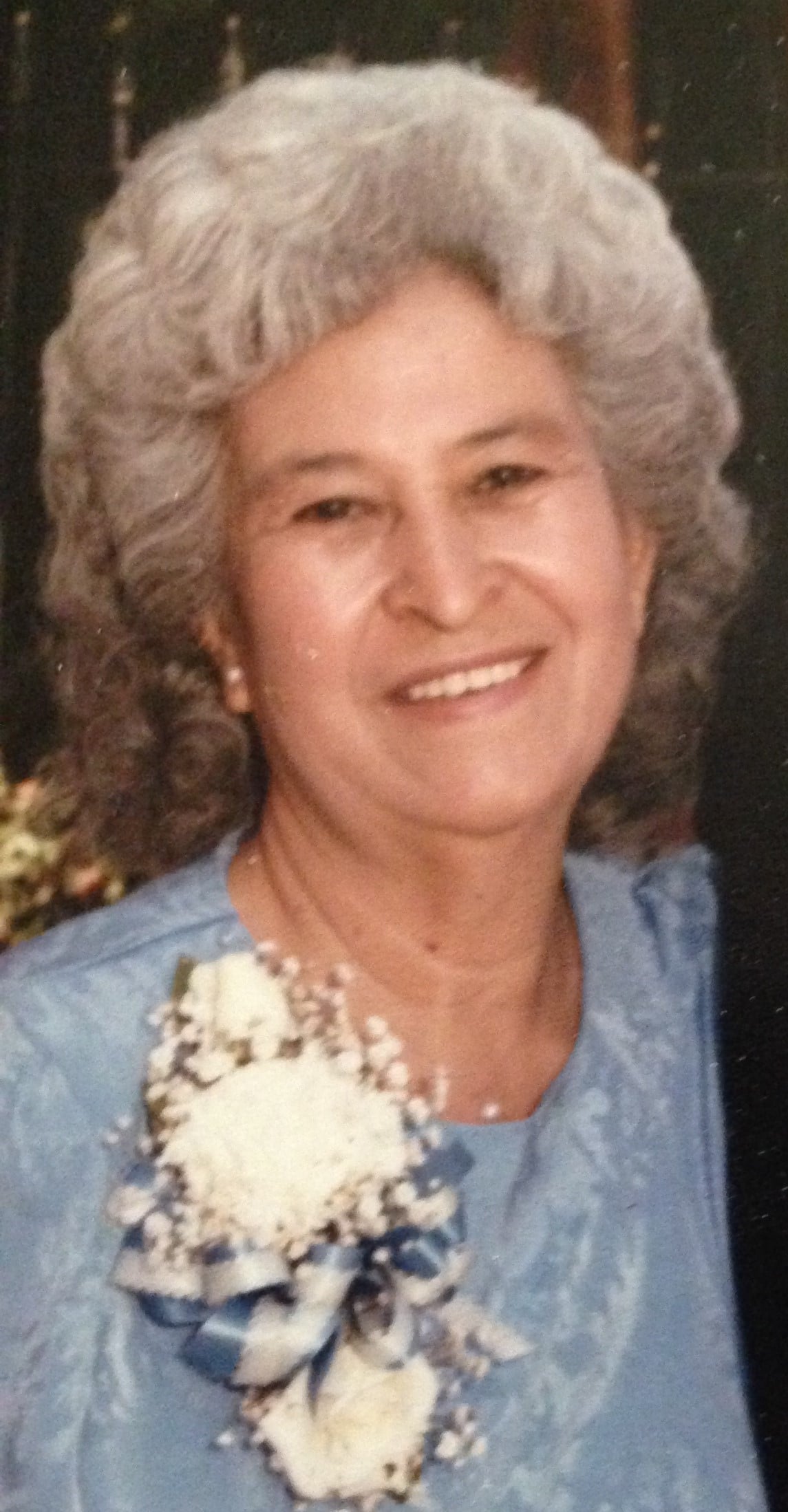 Armida T. Moya of Phoenix died last week after more than 89 years of a life spent taking care of those around her.

Her Arizona roots — and pride — ran deep. Her parents, Jesus and Irene, were born in Arizona Territory and moved to Sonora, Mexico where Armida was born in 1931. She was the oldest of six girls and had two older brothers and one younger brother. At 16, Armida moved to Glendale, and a few years later attained US citizenship. In the summer of 1951, she met the love of her life, Lupe Moya, at a dance. Despite purposely introducing themselves to each other with fake names, the lovebirds married the next year.

Armida had an endless number of captivating and funny stories to tell and there was always a seat at the table for you in her house. As the matriarch of the family, she made everyone feel full of love — and food. From tamales and menudo, to homemade pan or just simple beans, her cooking was unmatched.

She is preceded in death by her parents and her daughter Margaret Moya. She is survived by her husband Lupe, her sons Lupe Jr. and Albert, her daughter Barbarita, her son-in-law Cord, her grandchildren Brent and Alejandra and one brother and four sisters.

There will be a graveside service at 10:00 a.m. on Monday, January 25, 2021 at Resthaven East Cemetery, 4310 East Southern Avenue in Phoenix. Please wear a mask if you plan on attending. Condolences may be expressed at www.whitneymurphyfuneralhome.com.

Offer Hugs From Home Condolence for the family of MOYA, ARMIDA T.