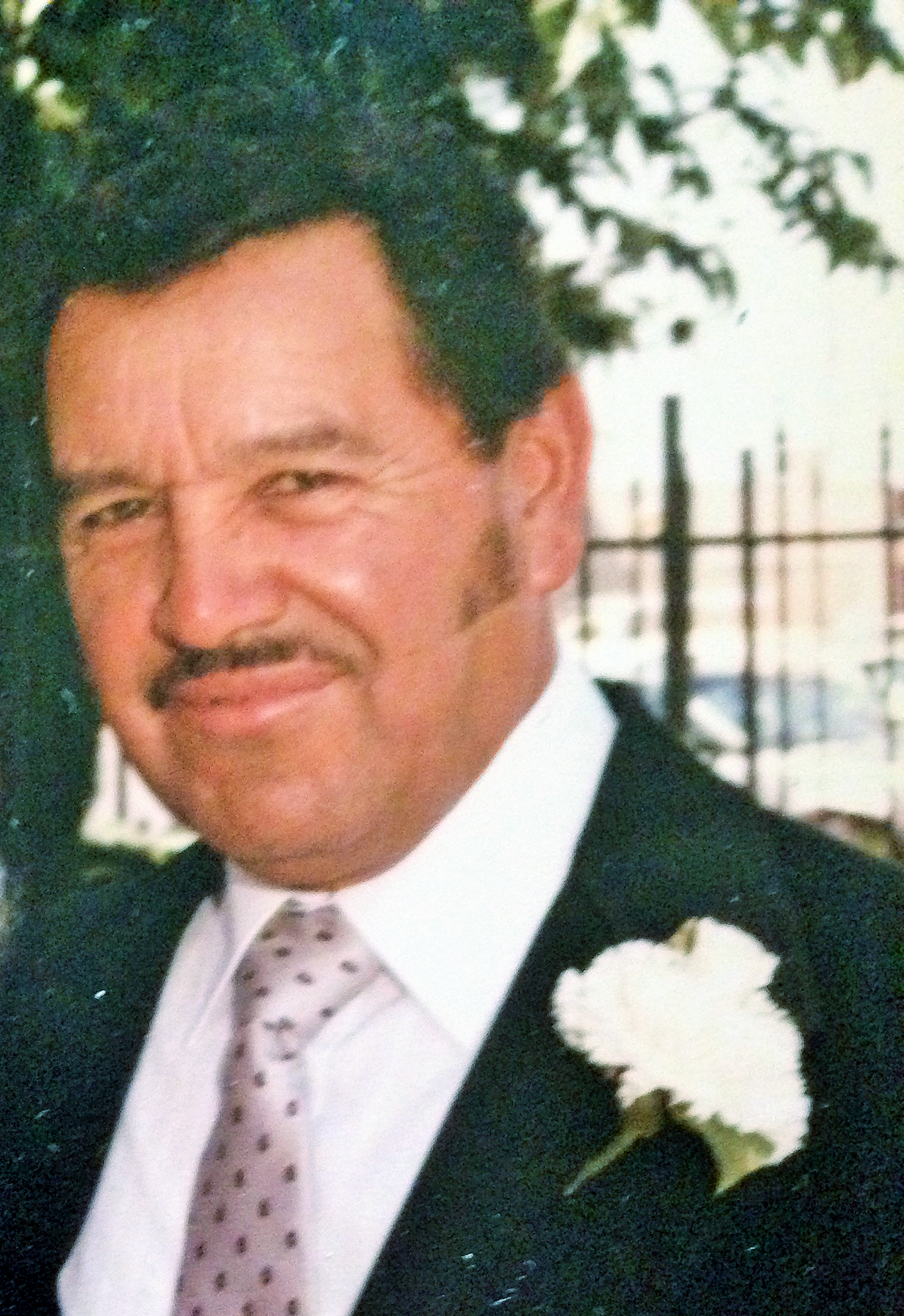 Guadalupe “Lupe” C. Moya of Phoenix died peacefully in his home last week at the age of 89.

He was born on New Year’s Eve in 1932 to parents Mogonio and Josephine in Louise, Texas and was the second oldest of four. Around the time he was 8 years old, Lupe’s family moved to Waddell, Arizona where he lived for years before moving to Phoenix. In 1951, Lupe met his soulmate, Armida, at a dance. They were married the next year and spent 70 years by each other’s side until she passed away in 2021.

Lupe had a tireless work ethic beginning at a young age. He worked his way up in the construction industry, specializing in prestressed concrete, and retired as a supervisor at 62. He built buildings, bridges and parking structures all over Phoenix. And most importantly, he built his house in South Phoenix where he lived for more than 55 years.

Lupe was a devoted family man who adored his wife, spoiled his children and really spoiled his grandchildren. He leaves his family with loving memories of road trips, ice cream outings and shopping sprees.

There will be a graveside service at 10:30 a.m. on Thursday, April 14, 2022 at East Resthaven/Carr-Tenney Memorial Gardens, 4310 East Southern Avenue in Phoenix. Condolences may be expressed at www.whitneymurphyfuneralhome.com