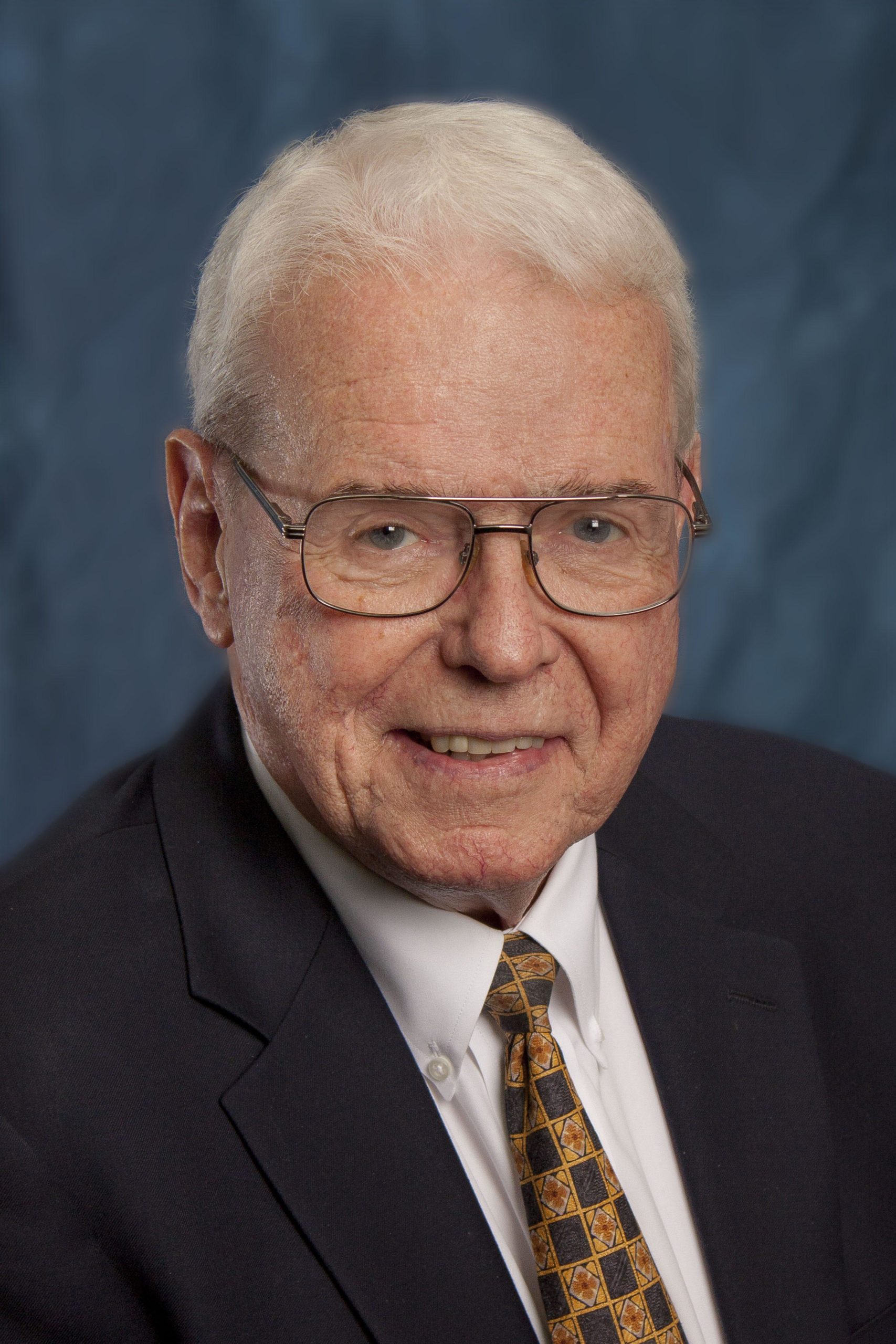 John Louis Mulligan was born August 3, 1938 in Langdon, North Dakota, and passed away in Phoenix, Arizona at the age of 81 on December 14, 2019 after a courageous battle with melanoma.
John was born to Dr. Victor and Alice Mulligan, and was one of ten siblings. His father was the top doctor of the area, and delivered hundreds, if not thousands, of babies over his career. Alice Mulligan was the creative genius of the family who is still remembered for her Irish limericks and extroverted personality. John loved spending time with his siblings throughout his life.
Langdon was a wonderful place to raise children, except it was also one of the coldest spots in the continental USA. John was always very grateful to his parents for packing up the family and moving to Phoenix in 1952. John attended and graduated from Brophy College Prep and served as the student body president from 1954 – 1955. John was a member of the football, baseball, basketball, and track teams. He would tell you that was only possible because it was a small school at the time.
After graduating from Brophy in 1956, John enlisted in the U.S. Navy, and spent a year studying aviation electronics in Memphis, Tennessee and two years working on a naval airbase in San Diego, before being honorably discharged in 1959. He graduated from Arizona State University in 1963 and began a long and fulfilling business career.
He spent two years as a CPA working for one of the big eight accounting firms, and then eventually became the CEO of American Western Corporation (AWST – NASDAQ), which was a regional leader in manufacturing plastic bags and film. He moved the company to Sioux Falls, South Dakota in the mid-1970s and helped the company and its 1000 employees grow and prosper ultimately branching out to seven different manufacturing locations throughout the United States.
After the company was sold in 1990, John spent his last 28 professional years as a registered financial advisor and worked for several prominent investment banks, including UBS from which he retired in 2018. He served on the Board of Directors of the First Bank of South Dakota in the 1980s, and as a member of the Board of Directors of Daktronics Inc. (DAKT – NASDAQ) for 25 years (1993 – 2018). He was also chairman of the audit committee for Daktronics for many years. While in Sioux Falls, he was very active in Christ the King Catholic parish and Forward Sioux Falls, and served as a campaign chair for the Sioux Empire United Way.
His faith was a big part of his life. He was a member and officer of the Saint Vincent de Paul conference at Saint Thomas the Apostle Catholic Church and spent many Monday mornings delivering food boxes to underserved families. He also received great pleasure from delivering the Holy Eucharist to homebound seniors for many years. He was well known at Saint Thomas the Apostle Church as the lead usher of the 7:30 AM Mass on Sunday mornings for more than 20 years. John professed as a secular Franciscan in 2010 and was so happy to be a part of the Franciscan Family. He was a minister of the Franciscan peace fraternity in Phoenix for six years. John enjoyed many years of playing golf, running a few marathons and triathlons, practicing yoga, sailing on the M&M and Eos, watching professional sports, and sipping an “occasional” Miller Lite beer.
Lastly and most importantly, John was the father of seven children, and was incredibly proud that all seven of his children were college graduates from either Arizona State University, Northern Arizona University, Princeton University, and yes, even the University of Arizona. (Go Sun Devils!). Each one of his children was special to him, and he enjoyed watching their athletic, musical and other various pursuits over the years and seeing them grow up to be successful in raising their families and in pursuing their professional careers. He was especially thankful that he was able to see so many of his children and grandchildren at Sunday night dinners at Ajo Al’s.
His surviving family includes his wife and love of his life, Dawn, seven children – Jack Mulligan, Shelly (Greg) Cahill, Susan Mulligan, Stephanie (Mike) DePinto, Andy (Beth) Mulligan, Amy (Brandon) Paul, and Kathleen Mulligan, ten grandchildren, one great grandchild, his siblings Tom (Teresa) Mulligan of Phoenix, Mike Mulligan of San Diego, Kathy (Sam) Burns of Durango, Colorado, Helen (Harry) Stark of Minneapolis, and 28 nieces and nephews. He was preceded in death by his brothers Pat, Jimmy, and Dick and sisters Mary McElroy and Peggy Crean. He leaves behind many friends and other family members in South Dakota and Arizona.
John always enjoyed Bible study, and he liked to quote Saint Paul, who said “I have run a good race.” He also frequently cited his personal philosophy that, “None of us are getting out of here alive.” The family wishes to express their thanks to the staff at St. Joseph’s Hospital and Father Steve Kunkel for their care and concern in his final days.
There will be a visitation from 6:00 pm to 7:00 pm with a prayer service at 7:00 pm at Whitney & Murphy Funeral Home, 4800 E. Indian School Road, Phoenix on Thursday, January 2, 2020, followed by a Funeral Mass at St. Thomas the Apostle Catholic Church, 2312 E. Campbell Avenue, Phoenix on Friday, January 3, 2020 at 10:30 am. There will be a reception following the mass and inurnment at 2:30 pm at St. Francis Cemetery. Donations in John’s name can be made to St. Vincent de Paul conference at St. Thomas the Apostle Catholic Church. Pax et Bonum. Condolences may be expressed at www.whitneymurphyfuneralhome.com

Offer Hugs From Home Condolence for the family of MULLIGAN, JOHN LOUIS