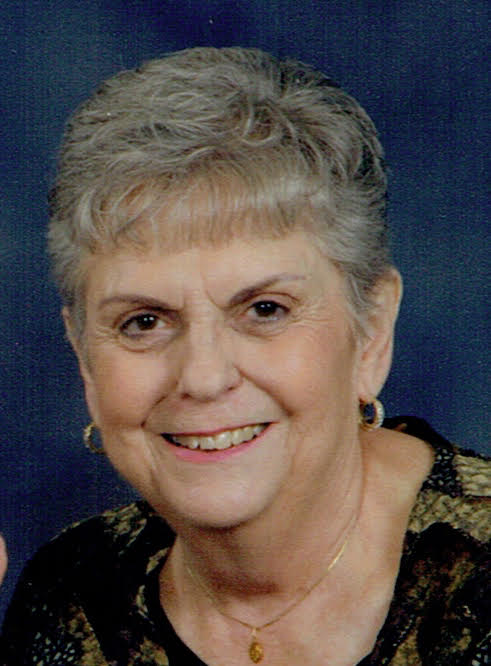 Mary Louise (Bergero) Mulvihill, 86, passed away peacefully on January 10, 2023. Mary was a native Phoenician, born on August 21, 1936, the youngest child in a large Italian family. Raised on the family farm on the outskirts of Phoenix on 44th Street near Roosevelt Road, she grew up knowing the importance of family gatherings and great food. Mary graduated from Phoenix Union High School in 1954 and subsequently worked at the AZ Department of Economic Security where she met her future husband and love of her life, Robert (Bob) Mulvihill. The two were married on September 5, 1960 at St. Mark’s Catholic Church in downtown Phoenix. After starting their family in Tucson, the couple spent a year in Chicago—quite a change for the young mom who had to learn to bundle up toddlers! Happy to get back to Arizona, they raised their three children in Phoenix. Mary was a loving, happy and funny mother, involved in her kids’ lives and was the best baker in the neighborhood. In 1983, Mary and Bob opened a video store in Ahwatukee, which flourished as a family-run business for many years. After retirement, Mary and Bob enjoyed frequent road trips across the United States, always with detours to visit grandkids, family and friends.

Mary’s family would like to thank the good people at Ryan House/Hospice of the Valley and her beloved community at Fellowship Square. Mary was laid to rest alongside Bob on January 19, 2023 at the National Memorial Cemetery of Arizona. In lieu of flowers, please consider a donation to Hospice of the Valley. Condolences may be expressed at www.whitneymurphyfuneralhome.com.

Offer Hugs From Home Condolence for the family of MULVIHILL, MARY LOUISE BERGERO