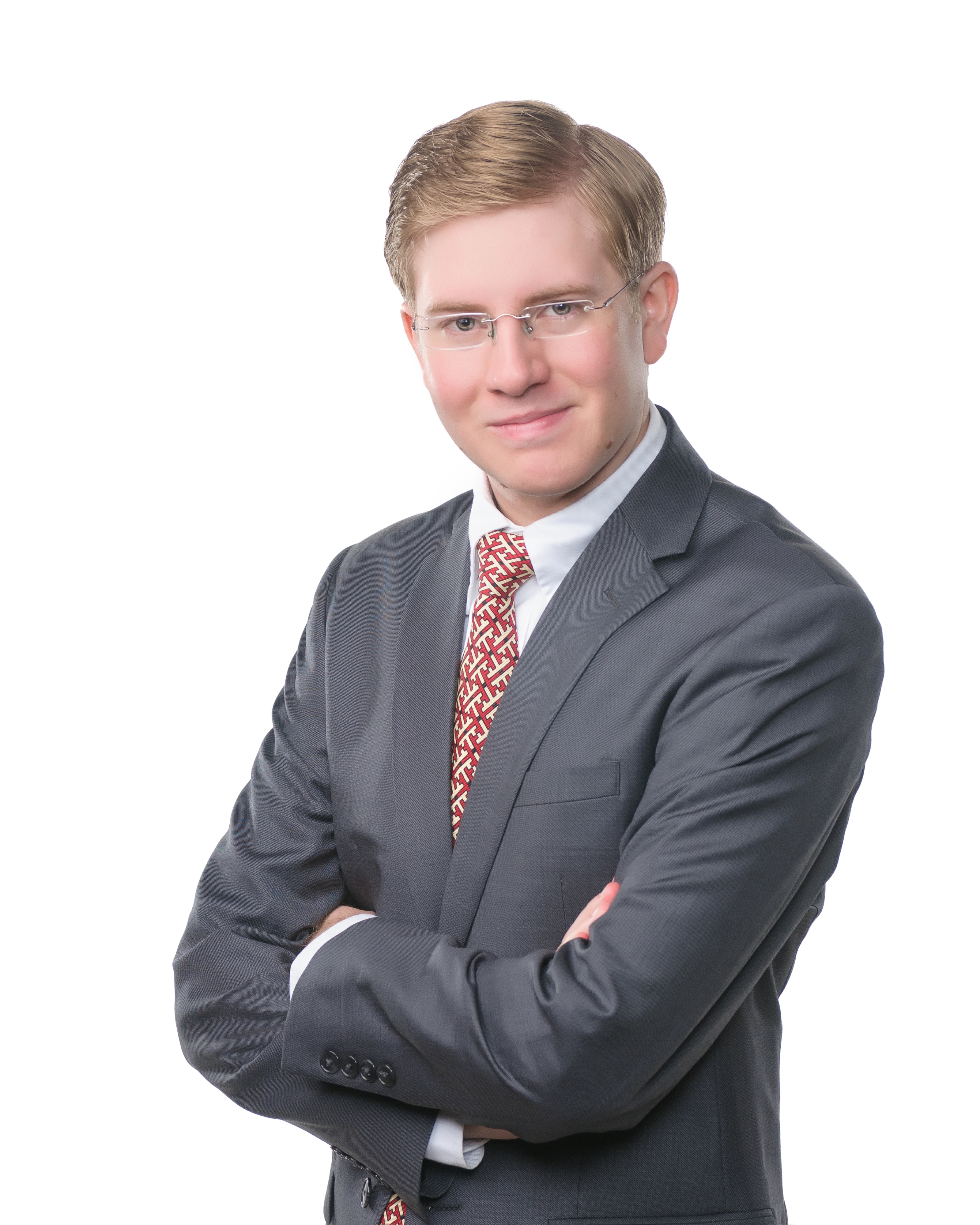 On Monday, February 12th, we lost our beautiful, sweet son, George Murnane. He passed away peacefully of natural causes while on a business trip in Colorado. We are blessed that our final memories of him are of a vibrant, confident and happy young man, loving his first job as an audit associate at Clifton Larson Allen, thrilled to have passed all four CPA exams on his first try this year, and enjoying being the “man of the family,” having moved back home after graduation from college so he could save money for a condo and be there for his mother and younger brother while his father worked overseas. George was an old soul who loved spending time with the many supportive adults who loved him throughout his life. He benefited tremendously from many educational opportunities including at All Souls School in New York City, where he was born, Garden Hills Elementary School in Atlanta, and All Saints’ Episcopal Day School and Brophy College Preparatory in Phoenix. He was a proud summa cum laude graduate of Arizona State University and graduated last year from ASU’s Master in Accountancy program. He worked throughout high school and college at Harkins Theaters, working his way up to manager while attending ASU full-time, and also for a time worked as an accounting intern for US Airways. In the last two years, he had enjoyed serving as treasurer of the Companion Animal Association of Arizona. He was a sensitive, compassionate, witty and logical young man who met life with humility and grace in spite of early medical challenges. He loved outings with family, political discussions, teasing his sister, mentoring his younger brother, helping out around the house, writing superlative thank you notes to his adoring godparents and aunts, and his growing identity as a young professional. He particularly cherished his supportive colleagues at CLA and fellow board members at CAAA. He was the light of our lives and will be terribly missed by parents Gretchen and Peter Murnane, sister Anna, brother John, grandparents Janet and John Alexander of Redmond, Oregon, and Mary Murnane of Vero Beach, Florida, loving aunts Alix Hillyer of Atlanta, Ranna (Herbert) Smith of Locust Valley, New York, Edith Murnane of Boston, uncles Jonathan (Tracy) Alexander of Bend, Oregon, and Andrew Alexander of Anchorage, Alaska. Survived by cousins Whitney (Bill) Baldwin, Peter (Rebecca) Hillyer and Margot Hillyer, Samantha, Harry, Morgan and C.J. Smith, and Lily and Jack Alexander. Also the most wonderful godparents Mary and Clay Stobaugh of New York, special friend Jose Gomez, and Arizona mentors Randy Kirsch and Bob McAuslan.

We ask that instead of flowers, contributions be made to the following organizations:
Companion Animal Association of Arizona
American Civil Liberties Union

Offer Hugs From Home Condolence for the family of MURNANE IV, GEORGE