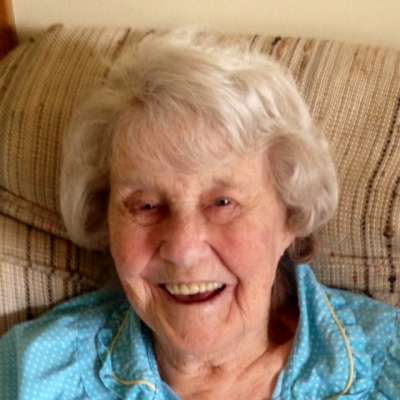 It is with great sorrow that we announce the passing of Irma Murphy, beloved wife, mother and grandmother.   Born in Brooklyn and raised in Yonkers, New York, Irma attended NYU where she obtained a Masters in English and a Masters in Philosophy in 1942.  While teaching in Florida she met the love of her life an Army Air Force Lieutenant, Arthur Murphy.  They were married in 1944, returned to New York and had three daughters before moving to Arizona in 1954.  She completed her graduate studies at ASU in 1961 and became a College Professor at ASU, Glendale College and Scottsdale College, teaching English and Women’s Studies for over twenty years.   Irma embraced life with a passion, learning to play the cello at age 70 and expanding her expertise in poetry and classical music.  She loved spending time with her five grandchildren, playing contract bridge, sailing the Bahamas and the California coast, and hiking in Sedona with her husband.   Irma was devoted to humanitarian causes since early adulthood and was a member of the Unitarian Church for over 50 years.    Irma’s open heart and loving spirit will never be forgotten by her friends and family.    A Memorial Service will be held on Saturday, March 22, 2014 from 1-3 p.m. at the Unitarian Universalist Congregation of Phoenix, 4027 E. Lincoln Drive, Paradise Valley, AZ  85253.    Donations can be made in Irma’s name to The Friends of the Phoenix Public Library, www.phxfriends.org.

Offer Hugs From Home Condolence for the family of MURPHY, IRMA E.