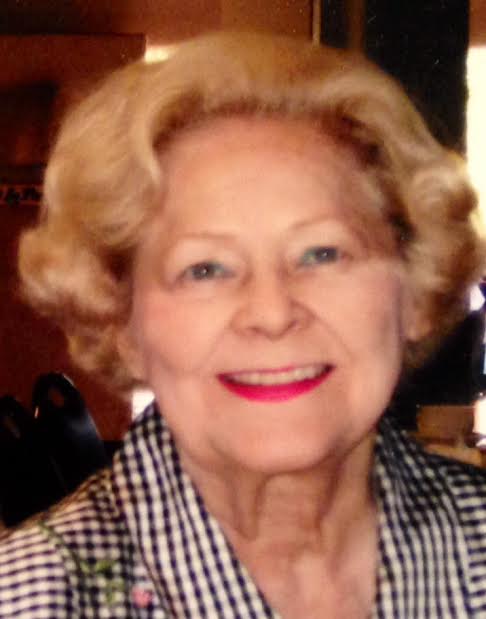 passed peacefully in Scottsdale on December 31, 2014, surrounded by her five children.  She was born on December 18, 1928, as the only child of John G. and Bereneice Bryan.  Raised in Kansas City, Missouri, she attended Lindenwood University, where she was a member of the Alpha Omicron Pi sorority, and the University of Kansas.  Always a beauty, she was Queen of the American Royal, a horse and livestock show founded in the 1800’s which remains a Kansas City institution to this day.  After World War II, she met Jerome P. Murphy, who was completing his surgical residency at Kansas City General Hospital.  They were married in 1950 and were husband and wife until his death in 2003.  After a brief stay at Camp Atterbury, Indiana, while her husband served in Korea, she lived in St. Louis and Omaha before moving to Phoenix in 1967.  Janeice was always her mother’s daughter, sharing her unflappable and dignified demeanor.  Husband Jerry introduced the debutante to the wilder side and they enjoyed many a lively party with their friends in Omaha and Phoenix.  She loved the Music Man and Funny Girl and wore out the stereo listening to their soundtracks.  She was a constant reader of everything from serious literature to almost any crime mystery.  There was never a crossword puzzle she couldn’t master.  She had season tickets for Sun Devil football for many years, assuredly enjoying the society more than the game.  She brought a touch of class to everything she did and remained a beauty despite the ravages of raising five rambunctious children.  Janeice is survived by her children Jerry (Vicki Troetsch), Bryan (Adrienne Leavy), Sharon (Steve Hulet), Martin, and Cynthia (Jeff Jackson), by grandchildren Katherine, Annie, Emma, Connor and Niamh, and by great grandchild Teagan.  A memorial service will be held in her honor at 10:00 a.m. on Friday, January 9, 2015, at St. Timothy Catholic Church,  1730 W. Guadalupe Road, Mesa, Arizona, followed by a lunch reception.  Arrangements by Whitney & Murphy Funeral Home.

Offer Hugs From Home Condolence for the family of MURPHY, JANEICE M.