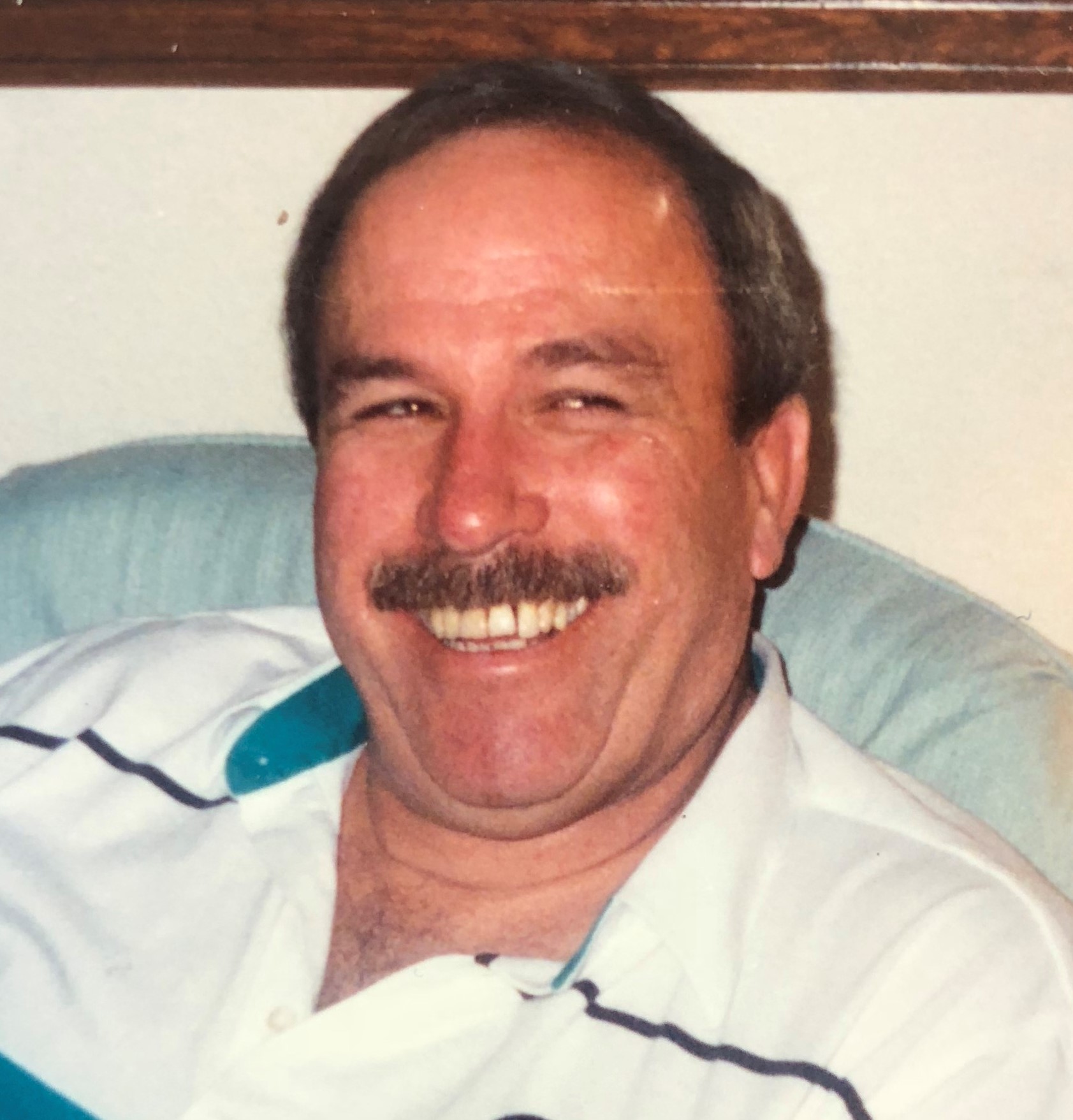 George William Murphy Jr., 74 passed away peacefully on September 30th, 2017 surrounded by his loving family in Chandler, Arizona. George was born on December 7, 1942 in Phoenix, Arizona and was a proud graduate of ASU Teaching College and later received his Master’s Degree from NAU. While at ASU, George met the love of his life Beverly and celebrated 52 years of marriage together. He was a proud member of the Navy during the Vietnam era, was a mortgage broker for many years, then retired as an elementary school teacher. George was known to all as a true bass fisherman. He found peace and joy spending time on the lakes always trying to catch his next four or five-pound bass. George is survived by his loving wife; Beverly, four children; Leigh Ann, Chalene, Kevin, Sean and their spouses along with eleven grandchildren. A Visitation will be held from 9:00 A.M. to 10:00 A.M. on Monday, October 9th, 2017 with a Funeral Service at 10:00 A.M. at Whitney & Murphy Funeral Home, 4800 E. Indian School Rd., Phoenix. He was taken too early for our hearts to bear and we will miss him deeply. We love you Dad.

Offer Hugs From Home Condolence for the family of MURPHY JR., GEORGE W.