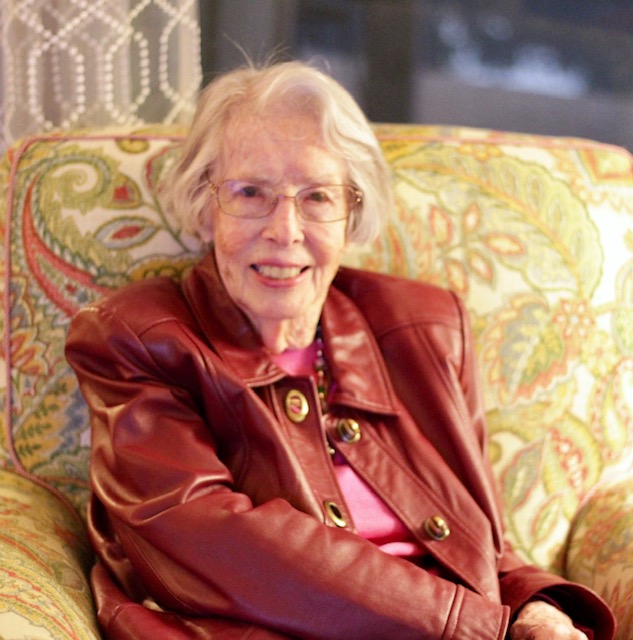 Sue Ficks Murphy passed away on May 24, 2019. Sue was born in New York City in 1926 to Albert and Ruth Ficks, and was raised in Scarsdale, New York. She graduated from St. Mary’s College, Notre Dame with degrees in Sociology and Theology. Her family moved to Arizona after World War II where she met and married William Murphy. They were married for 58 years until Bill’s death in 2013. She worked for Catholic Social Services and Entz-White Lumber before having a family. Bill and Sue raised four children. She was a devoted mom who loved being involved with all her kids activities – swimming, figure skating, skiing, golf, scouts, and various team sports. She became a USFSA figure skating judge and was active in that field for many years. She took up golf after her children were raised and she and Bill enjoyed playing the sport together. Sue was known for her quick wit, spunky personality, and always loving generosity. She is preceded in death by her husband Bill and son Rick. Sue is survived by her three other children, Ann Cleator (Tom), Mindy (Greg), Mike (Marty), and six grandchildren: Chet and Christopher Cleator, Shannon and Ally Murphy, and Lauren and Will Murphy. At Sue’s request, no services will be held.
Condolences may be expressed at www.whitneymurphyfuneralhome.com

Offer Hugs From Home Condolence for the family of MURPHY, SUE FICKS