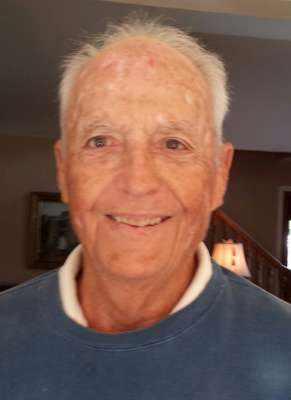 He moved to Manhattan Beach, CA after graduating law school at the University of Cincinnati in 1962. He fell in love with Southern California after working several summers at Disneyland during college when it first opened. He began visiting AZ when he made a trip to Parker in the early 1960’s, fell in love with it and bought a house there which became his favorite place to spend his time, especially when he retired his law practice in 1997.

He is preceded in death by his brother William Moellering who passed away in 2002 and survived by his son Kevin, daughter in law Leslie, grandchildren; Vivian age 6, Audrey age 4 and Loring Mackie III age 4.

Rest in Peace Dad, we will miss you. SEMPER FI

Offer Hugs From Home Condolence for the family of MYERS, LORING MACKIE JR