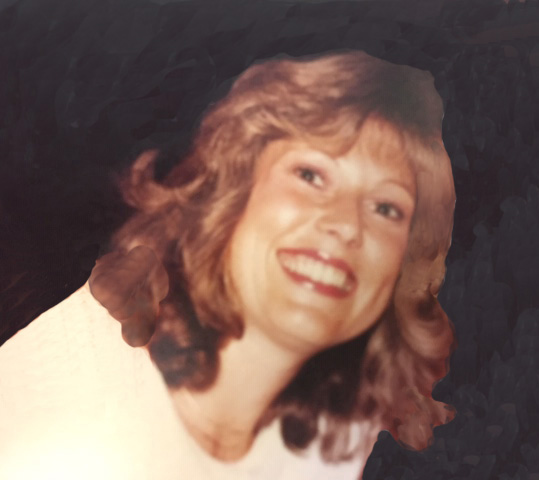 Sharon was the first of two daughters born to John and Eleanor Gannaway. She came into this world on December 20, 1947 in Glendale, CA, and left us in Phoenix, AZ on April 13, 2020.

The first twelve years of her life were spent in the LA area where she blossomed into a bright, talented person, excelling in school, and charming everyone, young and old, with her special personality.

Her father’s profession moved the family several times in the following years, pausing long enough in Scottsdale, AZ for her to attend Coronado High School, graduating in 1965. She then attended ASU, where she continued to expand her interests and grow her circle of friends. She had the good fortune to meet and marry Craig Myers at this time, and that chapter of her life was one of her happiest. He was a beloved member of the family and remained a dear friend even after they parted ways.

In later years she returned to California where her heart always stayed. She enjoyed life in the beach towns, working various retail management jobs when she was not roller skating along the beach to her hearts content, or soaking in a Dodger game.

Shortly after returning to Arizona in the 1980’s a long string of serious illnesses changed her life. With the support of exceptional physicians, she bravely fought through, and rose
above most of these challenges, but ultimately spent her final years suffering the debilitating effects of Parkinson’s Disease. Heartfelt thanks to the special caregivers at Olive Grove Assisted Living, and to Sage Hospice, for their loving care during this time.

She will be dearly missed by her mother, Eleanor Black Gannaway of Pleasanton, CA, and sister, Marilyn Stuckey of Tempe, AZ.

Donations in Sharon’s memory to Saint Mary’s Food Bank or The Arizona Humane Society would be greatly appreciated.

Offer Hugs From Home Condolence for the family of MYERS, SHARON GANNAWAY