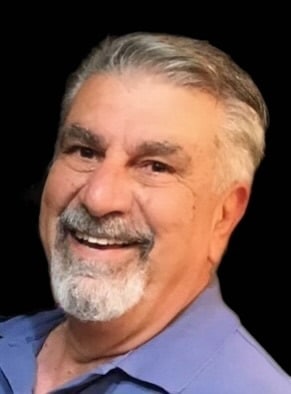 Henry Nadirsha, 71, of Scottsdale, Arizona passed away on November 5, 2022 with his family and friends by his side.

Henry was born on July 4, 1951 to Nadirsha and Bato in Iraq. He grew up in the Assyrian community with his 2 brothers – George and Edward – and 4 sisters – Margaret, Pam, Evelyn, and Jeneffer.

After studying engineering at the University of Baghdad, he moved to Chicago in 1973. In 1984, be married his beloved Janet, whom he knew since childhood through family in Iraq. Henry and Janet raised two wonderful sons, Sargon and Ashur.

In 1997, Henry and his family moved to Scottsdale, Arizona where he worked as a CAD engineer. He also worked back in Iraq as a contracted interpreter for the U.S. Army.

Lovingly known as “Birdman”, he enjoyed a lifelong hobby & passion for dogs and Iraqi pigeons. He could be found on a daily basis caring for his hundreds of pigeons and birds, with his german shepherd, Bear, close by his side.

Henry spent his days socializing with friends, keeping in touch with family, and staying active with the Assyrian community in Arizona. He loved being “Papa” to his granddaughter, Liana, and grandson, Brayson.

Henry was a beloved son, husband, father, father-in-law, grandfather, brother, uncle, cousin, and friend to many.

He is at peace now with God, but will be sorely missed. His contagious smile and friendly spirit will remain in the hearts and memories of all who loved him forever.

Funeral service will be led by Bishop Mar Bawai Soro, Henry’s cousin and lifelong friend. Service will be held at 12:00 p.m. on Wednesday, November 9, 2022 at Mar Abraham Chaldean Catholic Church at 6816 E Cactus Rd Scottsdale, AZ 85254 with reception to follow. Condolences may be expressed at www.whitneymurphyfuneralhome.com

Offer Hugs From Home Condolence for the family of NADIRSHA, HENRY