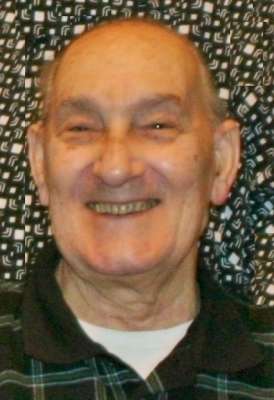 Nicholas “Nick” Dominick Napolitano, 86, passed quietly in the late evening hours of June 4th, 2016, with family members by his side in Phoenix, AZ. Nick fought many cancers and diseases using every ounce of his energy to remain in this world with the love of his life and bride of 66 years, Angie.

Wanting a better life, Nick and his family moved to Phoenix, AZ. Nick spent most of his working years in Arizona employed by Motorola Inc. and the Scottsdale School District. He was proud of the fact he moved here the same year the Phoenix Suns basketball team was created and has been a big fan ever since. When the Arizona Diamondbacks started in 1998, he was pleased to change his baseball loyalties from the New York Mets to his new Arizona home team.

Offer Hugs From Home Condolence for the family of NAPOLITANO, NICHOLAS “NICK” DOMINICK