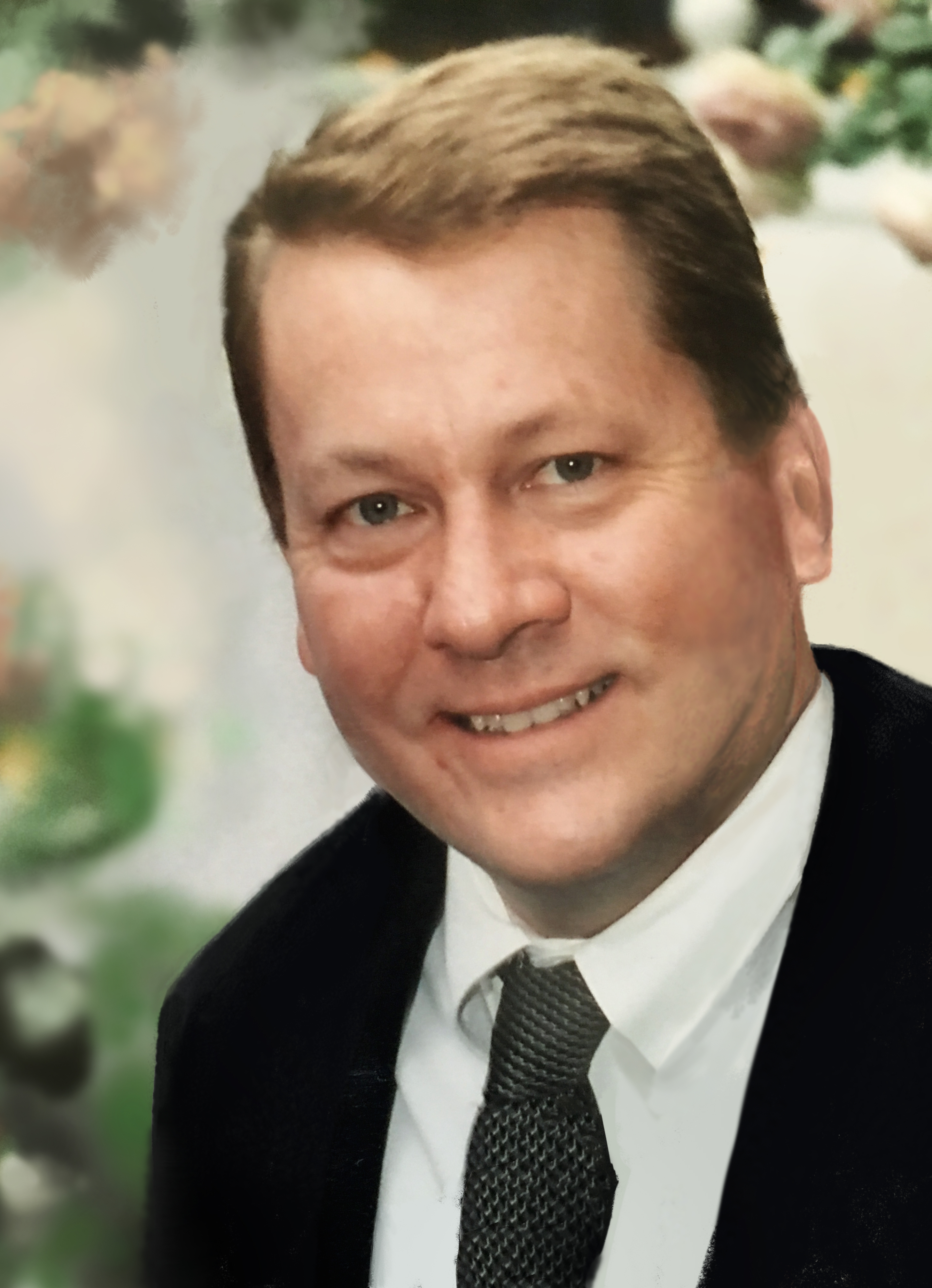 (PHOENIX, AZ) Long-time Phoenix resident Peter Matthew Nelson died at his home Wednesday, January 10, 2018 after bravely fighting sarcoma cancer for more than a year. He was 55. Nelson is survived by his wife of 31 years, Virginia “Ginx” Hawkins Nelson and their sons Mike and Matt, currently of Oklahoma City, OK. Born February 10, 1962, in St. Paul, MN, Nelson was the youngest of seven children born to Albert W. and Donna M. Nelson, now deceased. The family moved from Lake Minnetonka, MN, to their home in the Arcadia district of Phoenix in 1973. Peter Nelson was preceded in death by brothers David, Clifford and Daniel. He is survived by his older brother Steven, of Champaign, IL, his two sisters, Teresa Brakhop of Chandler, AZ and Maggie Jensen of Tempe, AZ; plus seven nieces and nephews. Nelson met his wife Virginia at Arcadia High School where they graduated in 1980. He majored in engineering at Arizona State University. Nelson loved the outdoors and took the family camping throughout Arizona and later with his boys as an active Boy Scout father. Looking up at the Heavens, he became fascinated by the universe and astronomy, working with star-tracking telescopes. His Renaissance curiosity of science and how things worked led Nelson in high school to open an electronic repair shop where he also customized and built guitar amps for local bands. He developed that business into his own company, Digital Harmonics and worked as a Broadcast Video Engineer, a field where he was notably accomplished and held with the highest respect. His diverse projects ranged from engineering for large-scale national sales and financial analyst conferences to touring with rock band Korn. Nelson was most proud of engineering services he rendered at the NATO Summit at the President’s Camp David compound outside of Washington, DC. Besides camping and astronomy, he was an accomplished photographer, musician and was capable of fixing any and everything. The Visitation will be held on Tuesday, January 16, 2018 from 2:00 P.M. to 4:00 P.M. at Whitney & Murphy Funeral Home, 4800 E. Indian School Road, Phoenix. A Funeral Mass for family and friends of Peter Nelson will be presided by Fr. Philip Postell, SJ, beginning at 5:00 P.M., Tuesday, January 16th, in Brophy Chapel at Brophy College Preparatory, 4701 N. Central Ave., Phoenix, his sons’ alma mater. Private interment will be Wednesday at St. Francis Catholic Cemetery, Phoenix. Donations may be made to Audubon Arizona in lieu of flowers.

Offer Hugs From Home Condolence for the family of NELSON, PETER MATTHEW